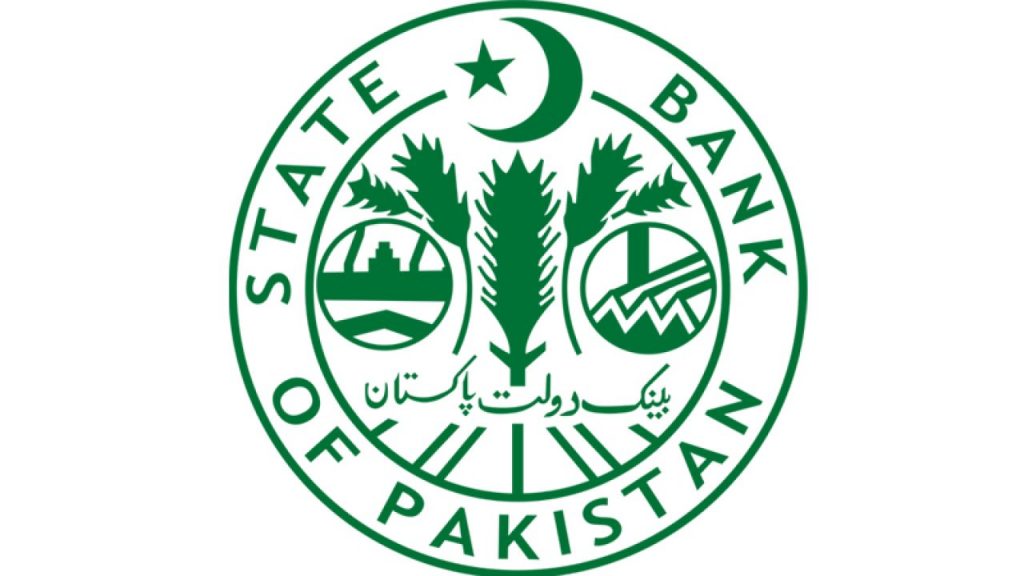 In the last five months, foreign investors have withdrawn $471.7 million from Pakistan’s debt market owing to reduced policy rates introduced by the State Bank of Pakistan (SBP) and the second wave of Corona, that seems to be worse than the first one, according to the data by SBP.

Experts say that an increased withdrawal of money from the local fixed income market is because the debt interest rate is not attractive enough for the foreigners with the new interest rates set at 7 percent since March.

Saad Hashemy, executive director at BMA Capital, says, “The withdrawal could be because rates are close to all-time lows and are not lucrative enough for investors. Increase in rates will result in losses and maturing investment is not being rolled over as foreign investment in the local bond market started late last year.”

The News quoted analysts as saying, “Analysts said the central bank seems reluctant to tighten monetary policy till the first quarter of next year to help revive lockdown-battered economic growth. They expect a gradual 1 to 2 percent rise in interest rates till June. An average of 7 percent yields on the treasury bills and 8-10 percent on the investment bonds are still attractive for the foreign investors when compared with negative and near-zero interest rates in the United States and Europe.”

Even though the foreign investors have been withdrawing money, the net foreign exchange reserves of the country have still been going up, standing at $13.4 billion in November 2020. 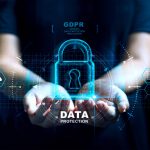