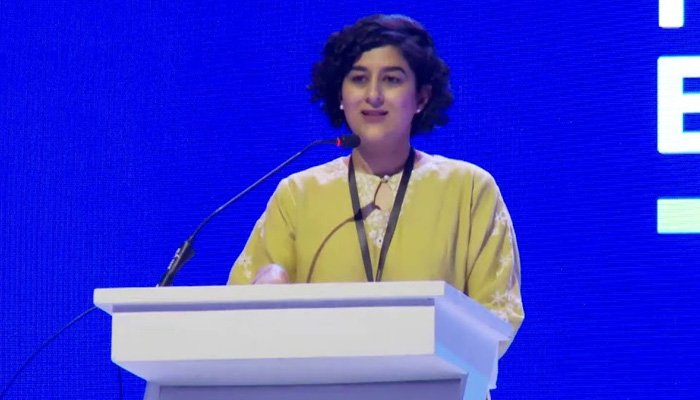 Tania Aidrus, former special assistant to the prime minister on e-governance and head of the Digital Pakistan Vision initiative, has returned to the mainstream after launching her YouTube channel earlier this week.

“But that’s less important,” she continues, before talking about the motivations behind this channel and what she hopes to achieve with it.

“This channel will aim to answer your questions,” the former SAPM says, before sharing examples of questions that people have asked her on Twitter, including the people who have inspired her as well as what the biggest turning point was in her life.

She clarified that the idea behind the channel wasn’t to use it as a platform to talk about herself. If anything, she wanted to use the medium to share the stories of some of our biggest Pakistani heroes with the whole world.

She also brought up the immense potential of the youth in Pakistan, and encouraged the country’s youthful population to follow their dreams and go do what they want.

She also talked about the Digital Pakistan initiative, a movement “that was started for all of you, and it was really only going to be achieved if all of us come together”.

Finally, she stressed the importance of the Internet and its accessibility for the masses, saying that we Pakistanis believe we have three fundamental rights: roti, kapra, and makaan. However, there was a need to update our rights, and include access to Internet as one of our fundamental rights as well. 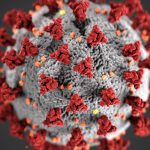