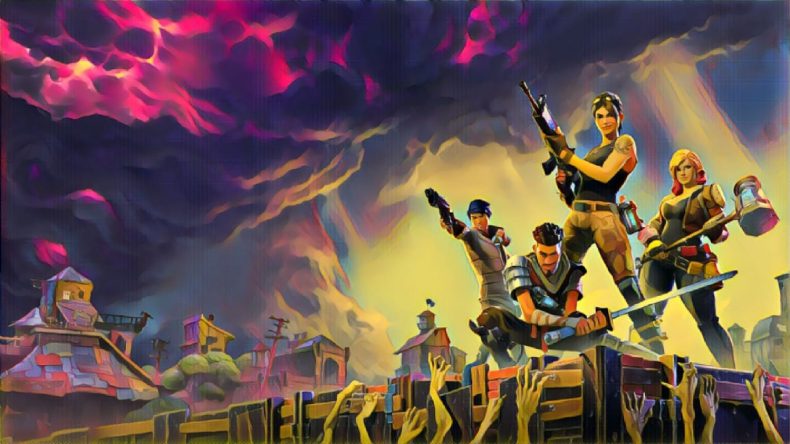 Fortnite’s iOS version has hit a major milestone in just 200 days of being on the app store. According to market analyst, Sensor Tower, the popular battle-royale game made $300 Million in revenue in the last 200 days just on iOS.

According to Sensor Tower, in just under seven months since March 15, the game has grossed a total $300 million worldwide on iOS. A number that most games would dream of making during their lifetime, and it only took Fortnite 200 days. The data further reveals that 65 percent of the 300 million figure comes from players based in the United States. This goes to show that the U.S. market continues to dominate revenue streams for the game.

The statistic emphasizes the popularity and influence of the game. Last month was Fortnite’s largest ever, in terms of revenue. The milestone of Fortnite on iOS is the second most amount of money an app has made on iOS in its first 200 days, barely losing to Pokémon Go’s $300 million in revenue in only 113 days.

To put Fortnite‘s achievement on iOS into context, in its first 200 days:

The above statistics do not consider Fortnite’s revenues on Android, PC, Xbox One, or Nintendo Switch. However, the fastest game to hit $300 million on iOS is still Pokémon Go.

Nevertheless, Fortnite players on iOS spent an average of $1.5 million per day on the game’s iOS version since launch ($2.5 million per day after Season 6 began). Meanwhile, Sensor Tower estimates the Fortnite has made $60 million on Android since it arrived on the platform in August.