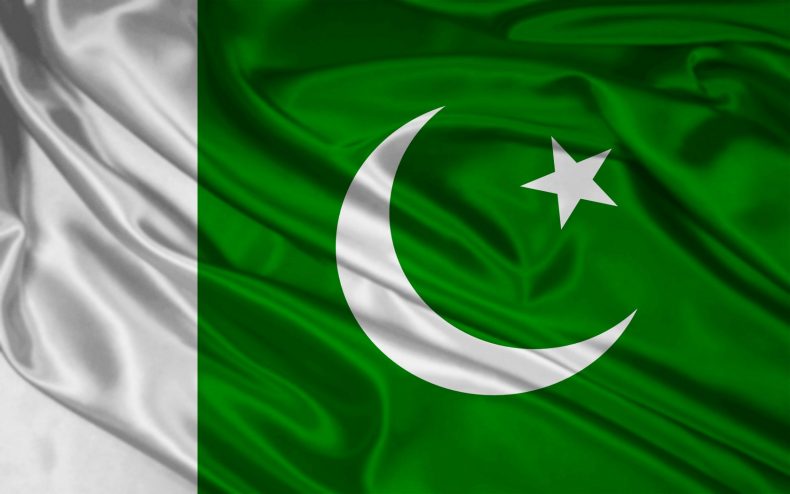 Here are the reasons why GDP is rising

The decline in the price of oil globally is favorable for the country’s local investors and owners of small enterprises as their business heavily depends on the consumption of oil.

Increase in per capita income

Pakistan’s per capita income rises to $1,629 from $1,531, as reported by THE NEWS. Furthermore, another reason why country’s GDP is increasing is because Rupee is being exchanged at better rates against the US Dollar.

Apart from the boom in country’s GDP, the decline in remittances is a big issue which Pakistan is facing right now. Also, the circular debt is rising which might harm the country’s GDP growth projection.