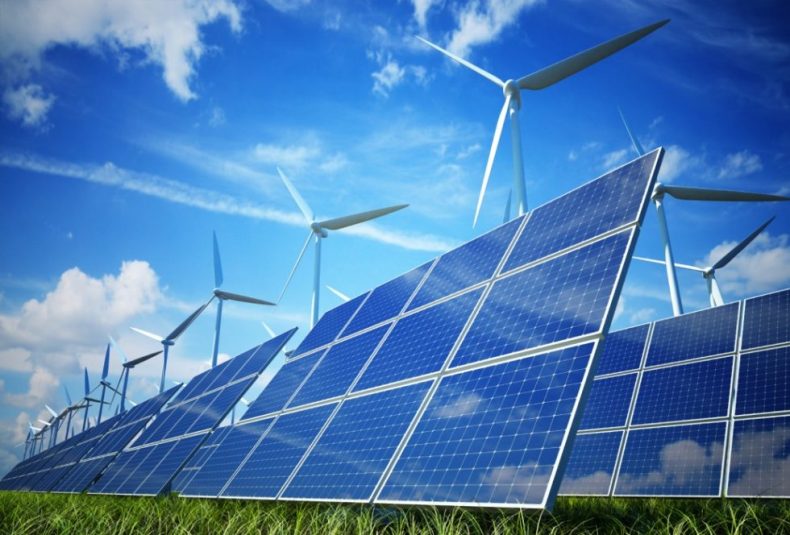 The turn of the century has brought with it a dire need for all countries to stress on finding alternatives to coal and oil to fuel our everyday lives. Everything from solar panels on homes to driving Electric Vehicles, all these initiatives are taken in an attempt to better our planet’s health and lessen our fossil fuel consumption.

Pakistan and Germany have taken yet another step in the right direction by signing an agreement in which Germany agrees to €4 million for the development of Pakistan’s renewable energy sector.

The agreement was made on Monday morning, the 8th of June 2020. It was signed by Pakistan’s Secretary of Economic Affairs, Ms Noor Ahmed, and the Ambassador of Germany to Pakistan, Mr Bernhard Schlagheck. It states that Germany will provide technical assistance worth €4 million or Rs700 million under the Pakistan-Germany Development Programme.

Both, the secretary, and the ambassador, during the meeting, stressed on strengthening bilateral relations between he two nations.

The development will take place under the project titled, “Promotion of Renewable Energy and Energy Efficiency Concepts in Cities and Industries.”

These development cooperation’s are, in no way, new to both countries; Germany and Pakistan have been seeing these agreements since 1961, with the total assistance amounting to over €3 billion.