Gmail will stop working on older versions of Chrome browser 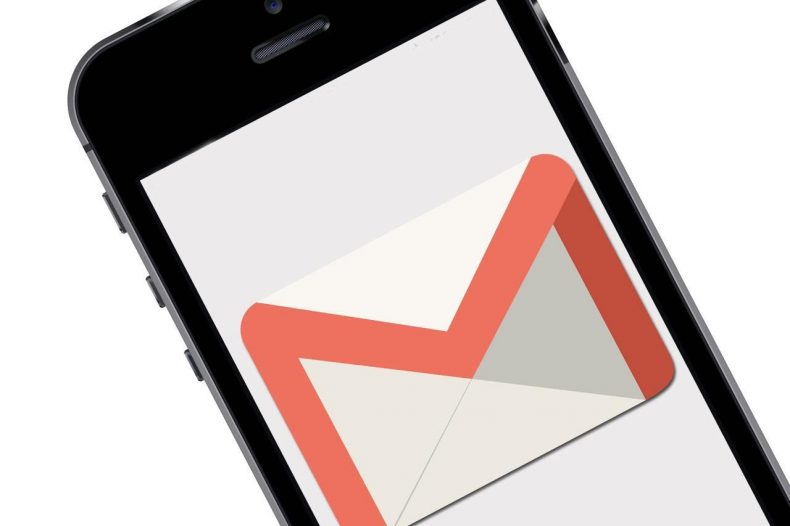 Google has announced that Gmail will stop working on Chrome Browser version 53 and lower by the end of this year. Windows XP and Windows Vista are most likely to be affected by this as they run on version 49.

Google usually does not announce when it will discontinue its support to older versions because the supported browser policy states that only most recent versions of Chrome will be supported. This announcement was made because of the impact on people who still use Windows XP and Windows Vista. Both of them still operate on v49, as after that Microsoft stopped supporting them in 2015.

From February 8, 2017, users will see a banner at the top of Gmail asking them to upgrade to current version 55.

If users continue to use older versions of Chrome Browser after the support has ended, Gmail will be more vulnerable to security risks. Also, users will not have access to new features and bug-fixes of latest updates.

Gmail will continue to function for older versions through the end of the year. Users who remain on Chrome v53 and below could be redirected to the basic HTML version of Gmail as early as Dec 2017.

As previously announced, Google will also cut off its support to the older versions of Google Drive, Docs, Slides and Sheets after April 3, 2017.

More than a million Gmail accounts were hacked as a malicious malware named Gooligan attacked in December 2016. To avoid any security risks, users are advised to upgrade their browsers to get the best security features.