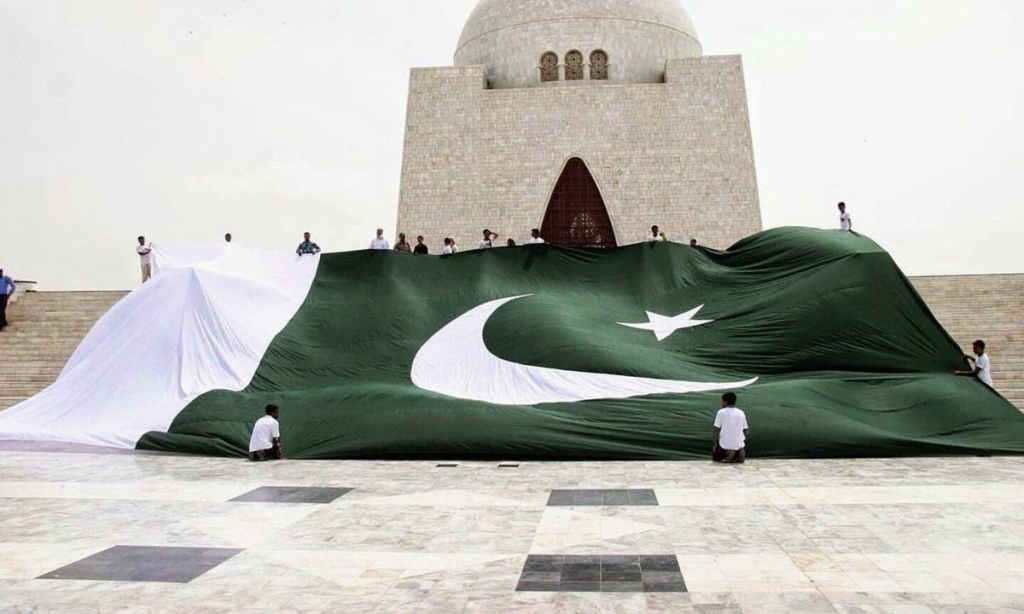 It is the first of August today and the month Pakistan got its independence. As the streets of the country are turned into a swirl of green and white, Twitter has also taken a bucketful of the same coat of paint, thanks to a new campaign called #GoGreenCampaign.

Started by Arjumand A. Hussain, a social activist, the Go Green Campaign is an initiative to show the bright side of Pakistan. It encourages all Pakistanis to change their profile pictures to include the Pakistani flag in it. It also wants to show the colors and the celebration of the different cities.

#GoGreenCampaign
Lets start with a pic of the Quaid's Mazar from my city of #Karachi pic.twitter.com/aa3PL1K3Dt

Pakistanis are known to have a decent presence on Twitter. These people have also taken to the social network’s trend-setting opportunities by occasionally grouping up and tweeting about certain trends (hashtags). The #GoGreenCampaign is another one of those great collective efforts where people are using technology to spread the love for their country. It is now among the top 10 trends on Twitter in Pakistan and climbing quickly to the top!

August, usually, is the month that Pakistanis use the social media to express their patriotism and love for their country. Some change their profile pictures to green or with the national flag, while others resort to these social media campaigns to change the image of Pakistan internationally.

2/2 Pakistanis should be proud. From Female PM 2 female fighter pilots. #GoGreenCampaign can highlight them. pic.twitter.com/vOBRi8ZaHK 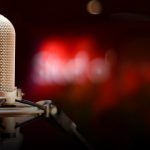 Coke Studio used technology and created music for the deaf