Google releases Chrome 63 for Android with bunch of new features 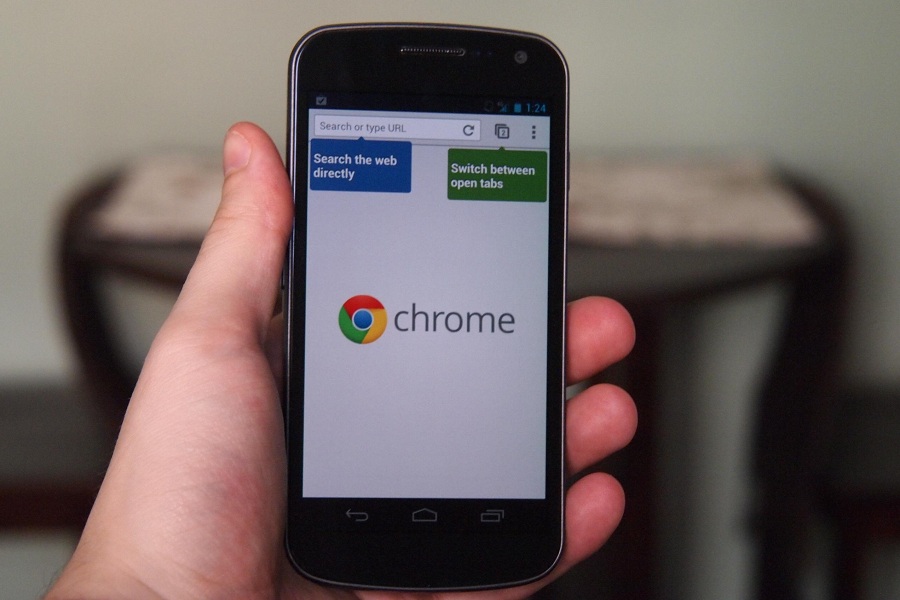 In general, Google releases major versions of its browser Chrome at the same time on all major platforms, but this time the Android app has been given go-ahead, prior to others. Google has confirmed that the release of Chrome 63, however, the new version of the browser is not yet available for download in the Google Play Store.

Chrome 63 is coming with a handful of new features, but sadly the HDR video support for Android users, as rumored earlier, is not included the list. As for now, Google says that some performance improvements have been implemented, along with some stability enhancements.

Along with other improvements in design, Google is also changing push notification appearance, which will enable users to take action, according to their choice. The previous banner that slid from the bottom of the page was easily ignored, without being noticed by users to take action. 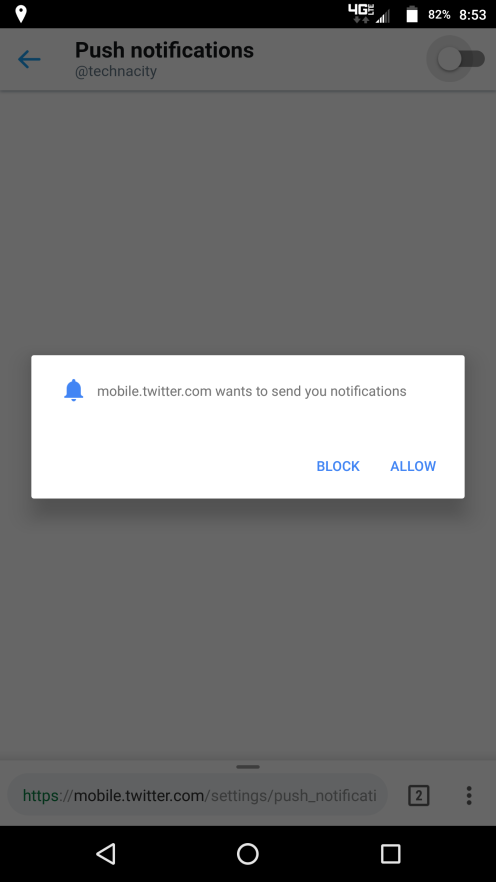 Chrome 63 has redesigned flag pages which were earlier quite similar to the desktop version. It has included a prominent search feature, larger touch targets, and tabs to separate available/unavailable options. 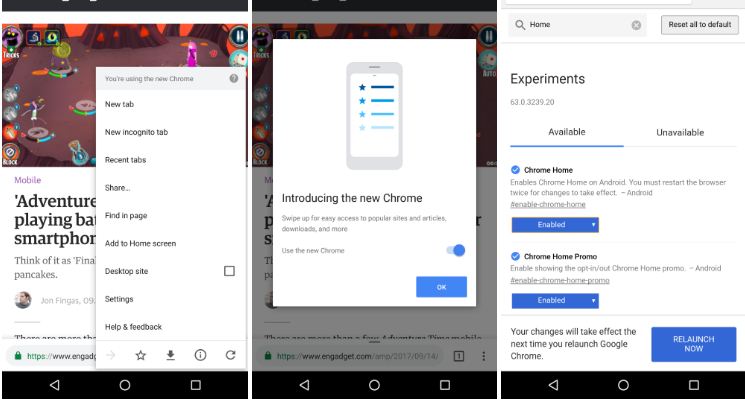 Device Memory JavaScript API has also been introduced to Chrome 63 which will help sites to determine the total RAM on a user’s device for an optimized experience of browsing through a smartphone.

Google has announced that the update to Chrome 63 for Android devices will roll out in new few weeks. The new browser will roll out in stages, as it will be initially available for a small number of people. 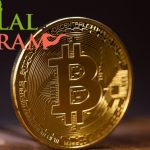