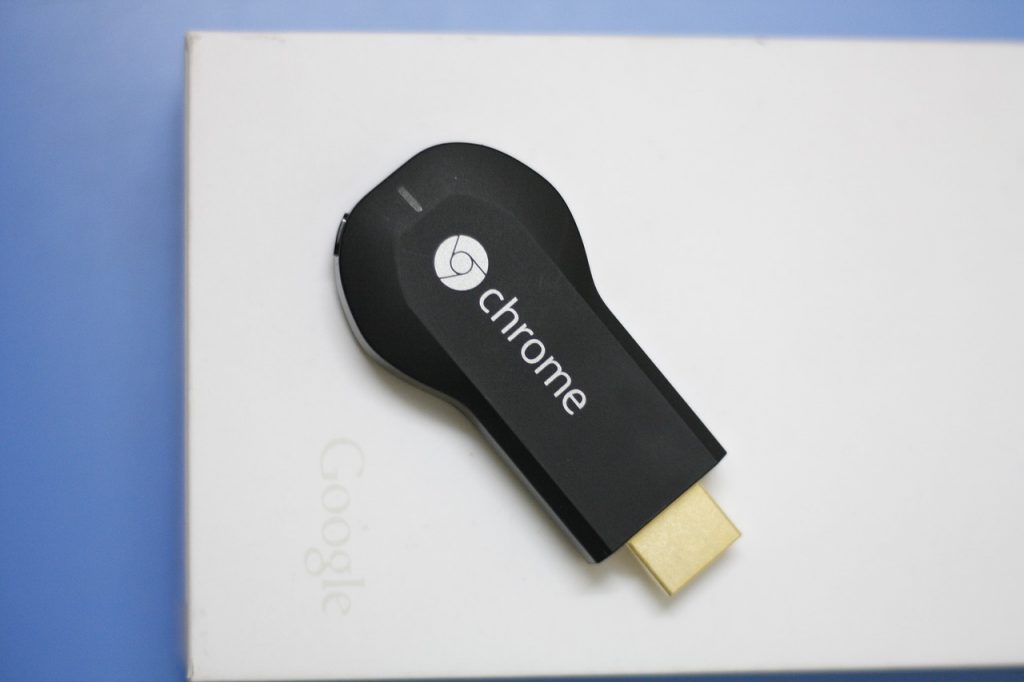 A new update is rolling out to Chromecasts today that will allow them to play music across multiple rooms and devices according to a report by Engadget. It’s a pretty neat feature if you want to jazz up different rooms of your house with the same song during a party or some other function.

This new feature is known as “speaker groups” which basically links up multiple sound sources and plays the same track on them, that means people have multi-audio capabilities. Google had announced this functionality back in October so it is prime time that the feature is rolling out to Chromecast devices. As of now, those who have signed up for Google’s preview program can enable this feature. To try it out, simply enable the preview program under the Google Home app under the settings menu of your Chromecast.

Currently, the latest generation (3rd Gen) of Chromecast had a launch price of $35 and it is capable of video streaming at 1080p@60fps. Chromecast Ultra is capable of doing 4K and has a high dynamic range but it retails almost at a double price of $69.

Have you tried out this new feature yet? 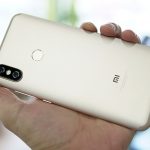