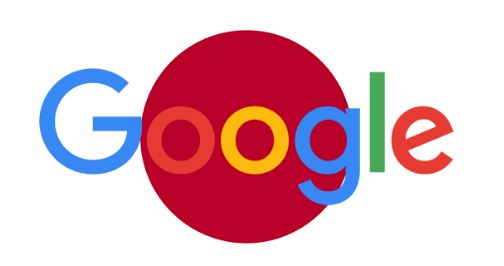 In today’s world, the internet has become so much important that no work can be done without it. Now imagine a scenario where you lose internet access only for a few minutes, not a great scenario is it? However, one of the world’s most technologically advanced countries, Japan, lost half of its internet access due to Google’s blunder.

According to The Next Web, suddenly half of country’s internet access goes down after Google accidentally “botched a Border Gateway Protocol (BGP)”. The sectors gravely affected by this internet outage were banking sector, train reservation services, and gaming sites.

The internet outage in Japan lasted for a few hours. However, the impact of this outage was so much severe that the Internal Affairs and Communications ministries stepped in and started an investigation regarding the outage. And according to ministers’ findings, “Google accidentally became a transit provider for Jastel by announcing peer prefixes to Verizon. Since Verizon would select this path to Jastel it would have sent traffic to this network towards Google. Not only did this happen for Jastel, but thousands of other networks as well.”

In simple terms, Google doesn’t offer or provide transit provider services on its platform and once it accidentally did it the system became nonfunctional thus causing internet outage in Japan.

Google has taken responsibility for the internet outage and one of its spokespersons, while talking to a Japanese media outlet, said, “We set wrong information for the network and, as a result, problems occurred. We apologize for causing inconvenience and anxieties.” 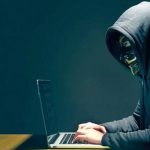