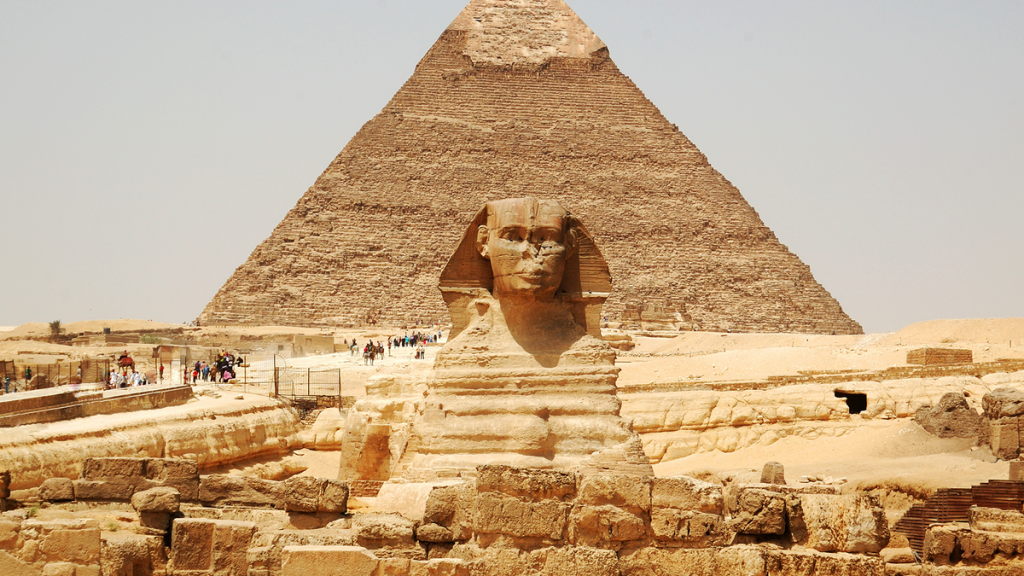 Travel is still not viable for many of us amid restrictions to prevent the spread of COVID-19. Yet there are some ways you can explore some of the world’s cultural landmarks and most notable sites of natural beauty from the safety of your home. One option is Google Arts & Culture, which just added many UNESCO World Heritage sites to its library of virtual tours.

Through the Explore UNESCO World Heritage hub, people can explore sites such as the canals of France, the Colosseum, Mount Kilimanjaro and volcanoes in South Korea. They can also view the instantly recognizable landscape of Rio de Janeiro, check out the Taj Mahal and virtually swim with whales in Mexico!

According to Google, 40 percent of the tourism market is centered around culture and heritage, while international tourists had reduced by 75 percent last year compared to 2019. This resulted in a €3.5 billion loss in royalties to artists and creators due to closed concert halls, theatres, bookstores and cinemas.

The company also says that 90 percent of museums had closed their doors and 10 percent of them may never reopen, according to the International Council of Museums (ICOM).

The tours are a useful way to stay connected to our collective history when visiting these sites in person is largely off the table. They could prove valuable resources for educators as well, helping them to teach students about natural and cultural heritage. The tours include information on the likes of Yosemite National Park, ancient pilgrimage routes in northern Spain and the Great Pyramids of Giza.

The World Heritage sites join a litany of important cultural touchstones in Google Arts & Culture, including exhibits of many major museums, the history of electronic music and augmented-reality galleries. 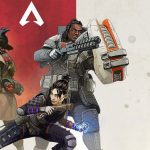