Google is testing technology that will make ads efficient and quick 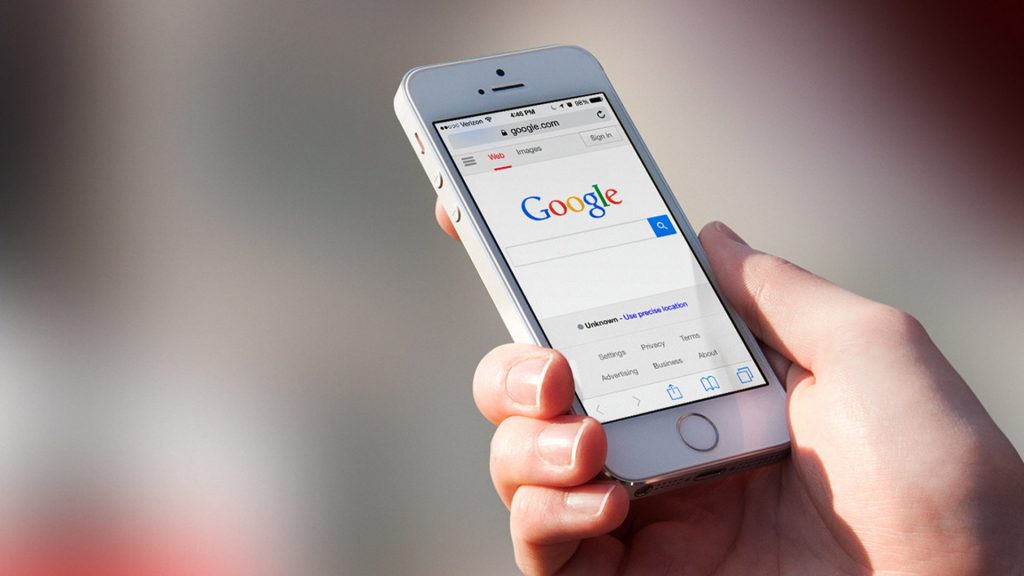 Google has found a way for for rendering ads much quicker than ever before. According to Google, its new technology known as the A4A will make sure that advertisements load faster on web pages and consume less power, when viewed on smartphones and tablets. Through the use of this technology, ads will be less processor-intensive and thus, will improve the battery life of devices.

Recently, Google applied the same technique to make articles load much more quickly on the web. This A4A technology is still under development but Google claims that it will load ads almost three times quicker than the current time. Google also stated that this new technology would only affect ads that were placed via the Google Display Network (banners and animations on web pages). 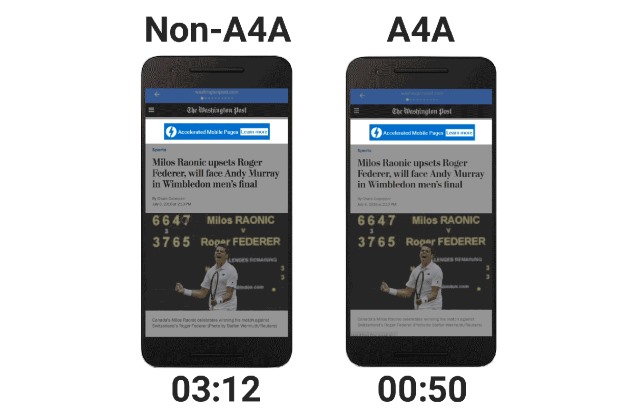 Google claims that it will load ads almost three times quicker than the current time.

The details of this experiment were published on Google’s Accelerated Mobile Pages (AMP) project website. The AMP for Ads (A4A) technology is already utilized by numerous news sites to make their stories (and adverts) appear much faster than HTML and JavaScript code. The A4A technology limits the use of JavaScript and provides its own activity measurement tools that are much quicker and efficient, according to Google.

According to a software engineer from Google, the A4A technology will only animate (or play) ads and objects that are present in the current screen-view. For weaker devices, it will either disable the animations or play them at lower frame rates for improved results. This ensures that every device gets the best web browsing experience possible. It will also make sure that ads do not slow down a web page unnecessarily.

Google is currently working on the A4A technology and it is still under development. However, some websites are already adopting this new and improved technology for enhancing user experience. 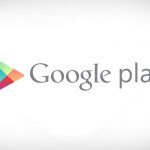