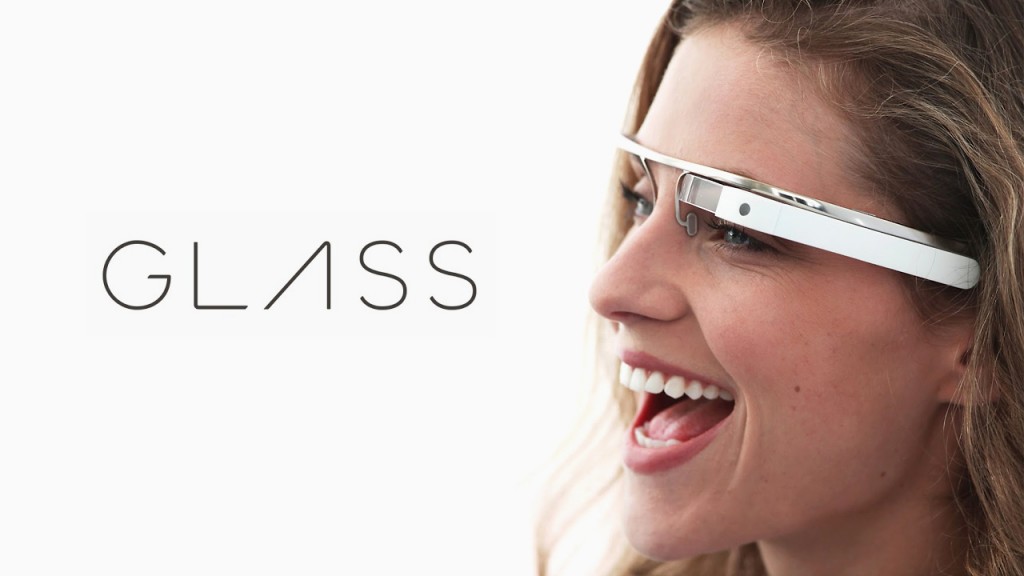 Google Glass, the quirky yet geeky augmented-reality-using spectacles from Google, is no more and to put the final nail in its coffin, Google itself wants you to forget that such a product ever existed.

Released as a developer-only (explorer-only) version back in 2013, Google Glass was one of the hottest gadget of its time but now, it’s barely mentioned anywhere. Now, even the Glass-related accounts on Google+, Twitter, and Instagram have been shutdown by Google itself. Try to visit any of these accounts and you’ll be greeted with a “Sorry, page not found” error, confirming the death of one of the first mainstream headsets, at least for mainstream consumers. 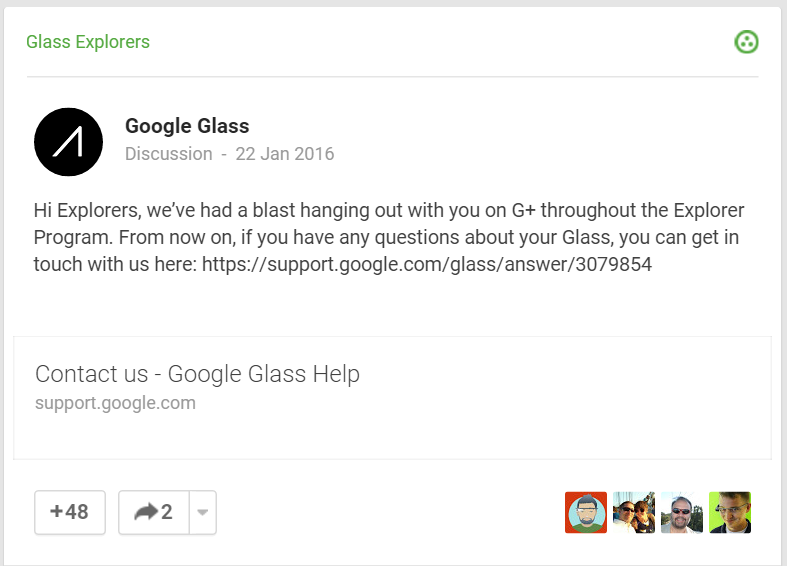 Although quite geeky and incredibly weak in some areas (battery), it attracted quite a few attention from around the world when it was introduced. In hindsight though, it seems like the product was never really ready for being a consumer product. It was riddled with problems and issues with privacy that never let Glass take off and since its initial launch hype, it has been dying a slow death.

Google seems to have finally learned its lesson with the shutting down of accounts to attract consumers but the product will indeed live on as an Enterprise Edition. Last September, Google introduced Project Aura, also known as EE or Enterprise Edition, which is a kind of continuation for Google Glass, but specifically aimed for enterprise. 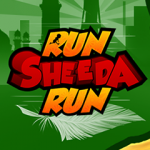