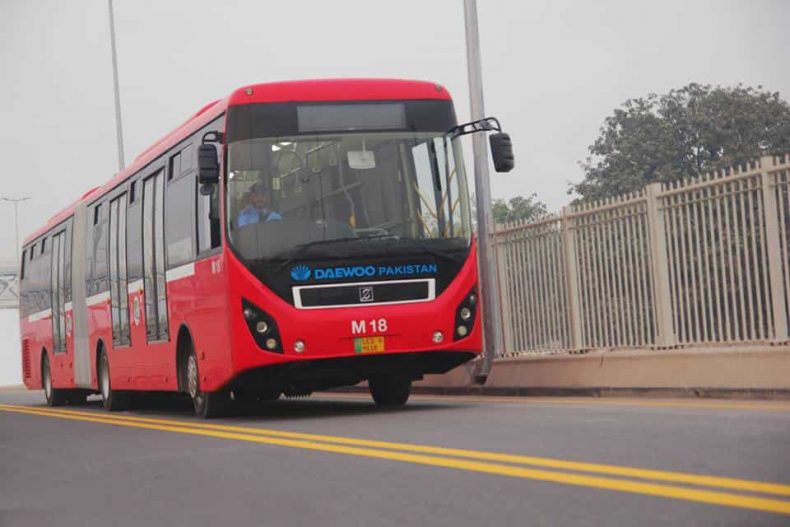 Google maps users living in Multan can now plan their travel using Metro bus as a transit option in Multan.

Due to the contributions of Umar Gondal, a local guide, Google maps can now show transit information for Metro Bus Multan. Using this extensive information, which, according to ProPakistani, was made possible due to the data submitted by Umar Gondal, residents of Multan now have the option of planning their routes with Metro buses as a transit option.
Google maps not only shows the available routes, but it also calculates the cost associated with each route and displays that to the user as well. So users can evaluate the best route based on both times required to reach their destination, as well as the cost associated with that particular route.

This option adds to the previously available route planning options in Google maps which included traveling by car, on foot, and by using a ride-hailing service such as Uber or Careem.

This route planning feature is only available for Multan metro right now, and unless someone like Umar Gondal takes the time and puts the effort required to gather and uploads the data required to enable this service in other cities, there are slim chances of it coming to Lahore and Islamabad any time soon.