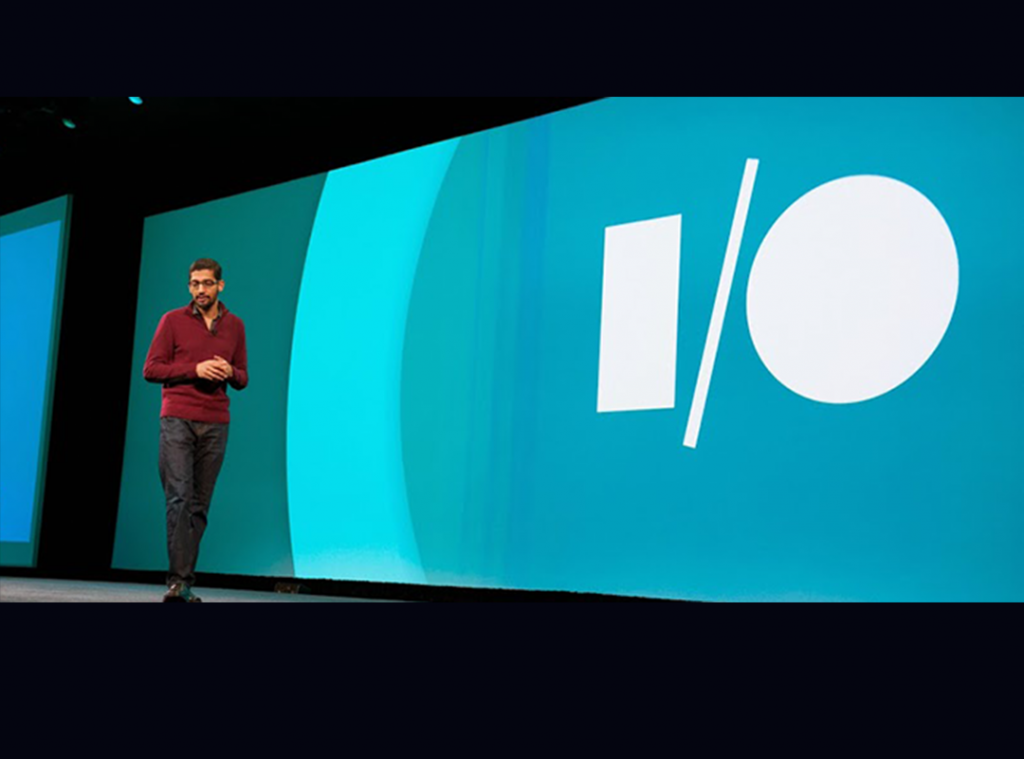 Under the agenda of “Android for Work” there was a direct mention of Android M, which has now been removed. The agenda read:

“Android M is bringing the power of Android to all kinds of workplaces. This opens huge new markets for hundreds of millions of devices to workers at small business, deskless workers, logistics and warehousing jobs; all be empowered by adoption of Android devices at Work…”

If we take into account how Google updates its Mobile OS, we are confident that Android M is the upcoming version of Android.

Google uses “What’s New in Android” session to discuss the latest features and developments in the Android generally, but there was no mention of Android M or a new version of Android in the session’s agenda for that matter.

Even in the “Android for Work” session details there was nothing except the mention of Android M so we are not entirely sure what to expect in the upcoming version of Android. Android, in its current state, is almost complete and there are no options left that an average user desires or misses from other mobile platforms. What Android needs is a little polishing and optimization because it is a notoriously resource hungry platform compared to its rivals. Maybe Google can work on making Android lighter to run on entry level devices more efficiently, as emerging markets like ours in terms of smartphone activations. In this scenario, a lighter operating system will help mobile phone makers to keep costs down. A lighter operating system means there are less resources required for optimal performance, directly translating into a lesser need for top-of-the-line SoC or umpteenth GBs of RAM in the smartphones.

Coming back to Android M, Google names its Android versions after desserts in alphabetical order and we know the alphabet already. Any guesses what it will be called? We are hoping for a desi touch and some Android Mithai. 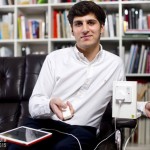 Yasser Khatak, a teenager who raised 400,000 pounds, was at Digital Youth Summit