Google Project Ara is no more 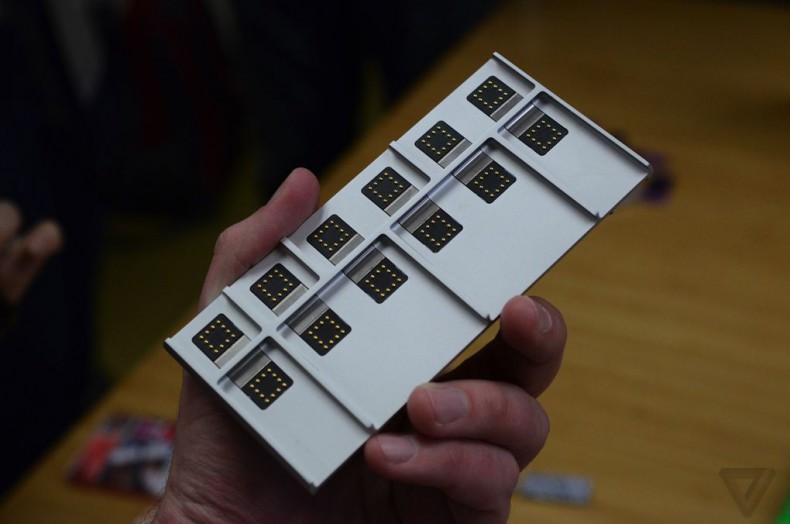 Google has suspended the Project Ara alongwith its ambitions to launch the user built smartphones in order to facilitate the company’s bigger hardware aims, Reuters has reported.

Although, a developer version of a new smartphone under the Project Ara was destined to launch this fall, according to the Google’s announcement during the I/O conference which planned at expanding the processes in the modular smartphone arena, but it seems that it isn’t the case anymore. Google was aiming to launch a customizable smartphone, in a bid to give its users the power to play around with the specs and properties of the smartphone, and come up with their desired smartphone themselves.

The improvements on the said matter show that Google will not be releasing the smartphone itself. However, it can partner with another company to proceed the project under a liscencing agreement. Google itself will not be going ahead with the project because it will be directing all of its efforts towards its already existing projects.

Bob O’Donnell of TECHnalysis Research told Reuters that he wasn’t surprised by the Google’s halt to the project. He said, “This was a science experiment that failed, and they are moving on”.

Project Ara was a great project and was widely acclaimed in the tech circles. People appreciated it mainly because it could give a new direction to the entire smartphone manufacturing processes. The project was also said to reduce the electronic waste and enhance the lifecycle of a smartphone. It seems that the cutting-edge Project Ara was taking up much of the Google’s resources and attentions with the technologies currently available, so it gave way. LG, however, has delved into this domain with the launch of LG G5 which is somewhat modular and gives users limited hardware customizability.