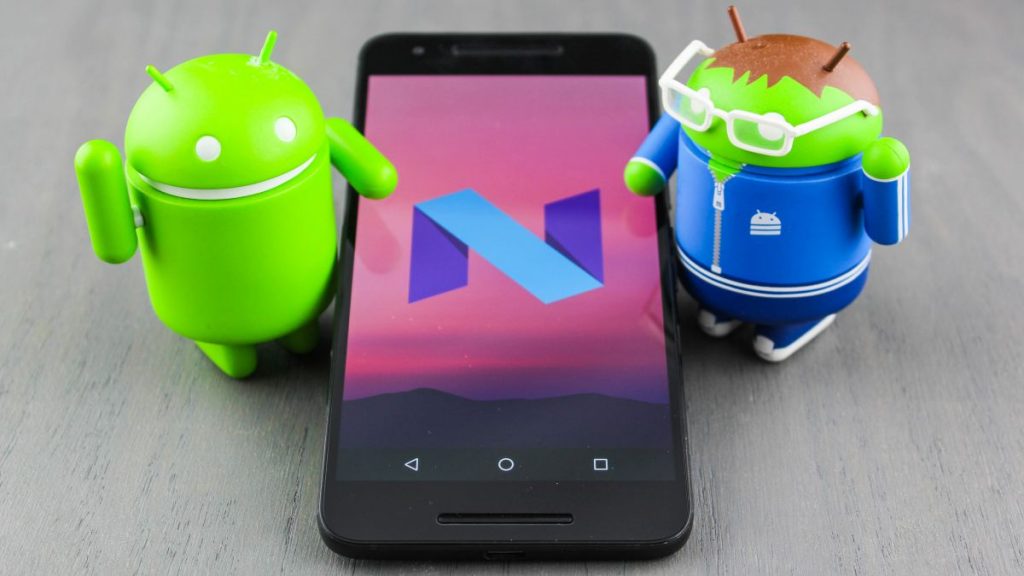 Google has today released the developer preview of next incremental update of Android Nougat for select nexus devices. The update brings the version number up to 7.1 for these devices.

Major changes coming in this update for common users are:

Some changes coming for developers in this update are:

How to get this update?

If you have a Nexus 6p, Nexus 5x or Pixel C, you can enroll in Android beta program here and download this update today. For users with Nexus 6 and other devices, you will have to wait until the final version, which is expected to bring support for more devices. 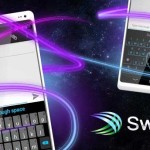