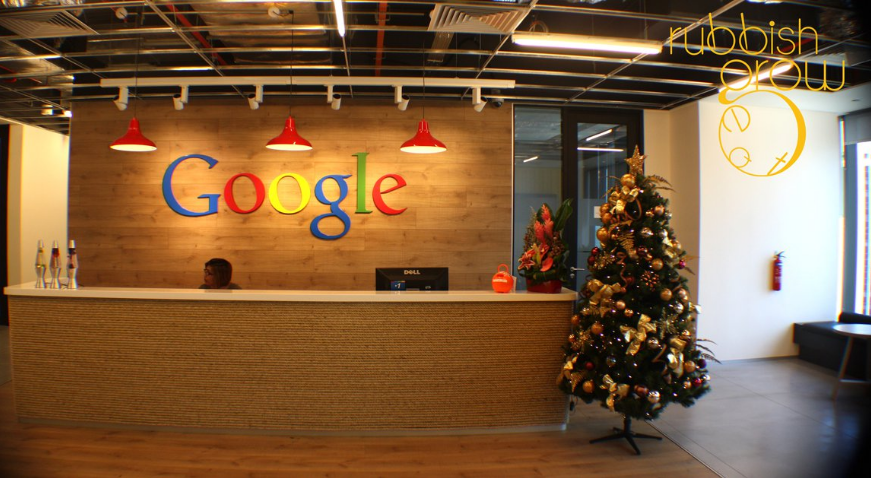 Google has just made online a new 26 Tbps undersea cable which has boosted the connectivity speeds to the Google services across Asia.

Back in June, the members of FASTER Consortium laid down a 60 Tbps cable across the Pacific Ocean, connecting Japan and the US. US is the hub of Google, and a faster link between the two regions was to bring greater connectivity speeds to the users of Asia. But the surge in speeds, although was prominent, wasn’t complete because the Google’s largest data-center is not in Japan, it is in Taiwan.

Now, Google has laid down a 26 Tbps undersea cable to make a connection between the 60 Tbps FASTER cable in Japan and the Google’s data center in Taiwan. The connectivity will bring faster connectivity speeds and also the reliability, as claimed by Google. Previously, the connectivity was prone to hinder badly due to the weather fluctuations on the ocean. This cable has been strategically built so as to avoid any conflict with the tsunamis.

Google has said that the change is already pretty visible in the Asia. The giant has said that all of the Google services including Gmail, YouTube, and BigQuery are speedier in the Asia than they were before. 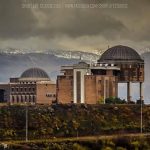