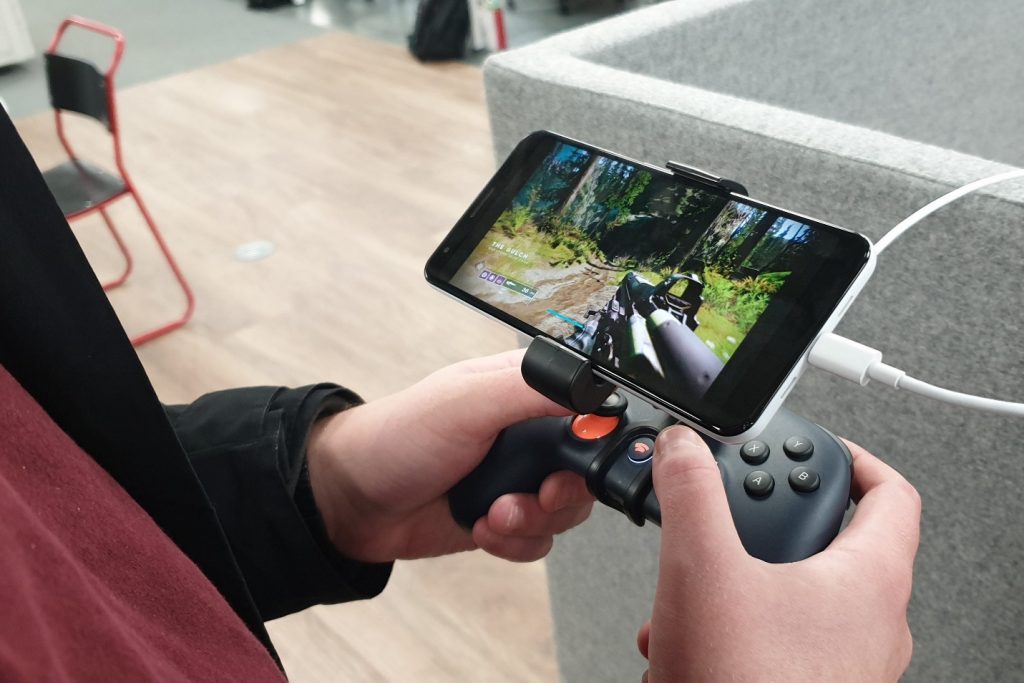 Both Google Stadia and Nvidia’s GeForce Now cloud gaming services have announced that they will begin offering web apps for iOS devices as they begin beta testing on the platform. Cloud gaming came to the mainstream over 12 months ago but Apple devices have thus far been left out of the loop. Now all of that us about to change as the two biggest names in the market begin rolling out web apps for iOS devices.

GeForce Now is now available on the iPhone and iPad as a web app, which users can start using by going to play.geforcenow.com. The cloud gaming service works by connecting to the users’ existing Steam, Epic Games and/or Ubisoft Connect accounts and allowing them to play already purchased games on high end hardware over a fast internet connection. This, however, requires game publishers to participate in the GeForce Now service, meaning many games don’t appear on the platform. The service is also available on macOS.

Google Stadia will also be available on Apple devices as a web app, just about 12 months after it originally launched on Android and Windows. Google Stadia works on a different model to GeForce Now, where the service can be treated more like a traditional gaming console. Users have to buy games specifically for the Stadia platform, just like they would have to for the Xbox or PlayStation. According to Stadia, iOS testing should begin in the upcoming weeks. “This will be the first phase of our iOS progressive web application. As we test performance and add more features, your feedback will help us improve the Stadia experience for everyone. You can expect this feature to begin rolling out several weeks from now,” the company said. 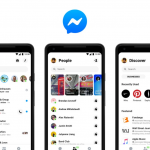