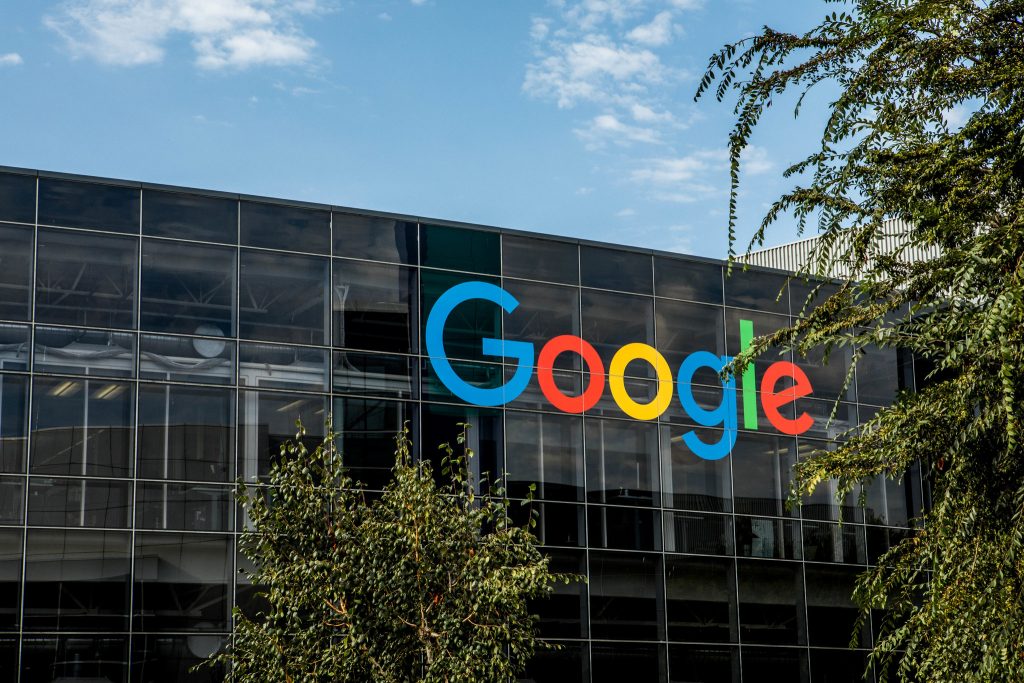 Alphabet-owned Google will contribute $25 million to the newly set up European Media and Information Fund to combat fake news, the company said on Wednesday, amid criticism tech giants are not doing enough to debunk online disinformation.

According to a report published by Reuters, the search engine giant has declared its intention to fight against the overwhelming threat of online fake news in the midst of rising fears of the harmful impact of disinformation campaigns.

The Covid-19 pandemic and the US election last year spurred a massive spike in misinformation, with some blaming social media for not being more proactive in tackling the issue while regulators have indicated they may take action via heavy-handed restrictions.

The European Media and Information Fund, launched by the Calouste Gulbenkian Foundation and the European University Institute last week, aims to enlist researchers, fact-checkers, not-for-profits, and other public interest-oriented bodies to help in the fight against fake news.

“While navigating the uncertainty and challenges of the last year, it has proven more important than ever for people to access accurate information, and sort facts from fiction,” Matt Brittin, head of Google’s EMEA Business & Operations, said in a blog post.

The fund has a duration of five years. The European Digital Media Observatory, which is a European Commission project set up last year and whose members include fact-checkers and academic researchers, will evaluate and select the projects.

This development comes in the wake of U.S. lawmakers taking the CEOs of Twitter, Google, and Facebook to task over their platforms’ role in spreading misinformation, particularly with regards to the Capitol riots earlier this year. The lawmakers widely slammed the platforms’ approach to false or dangerous content. The three companies have taken steps to curb misinformation but researchers have shown it is still widely present on the platforms. 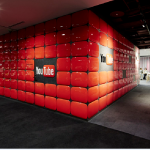