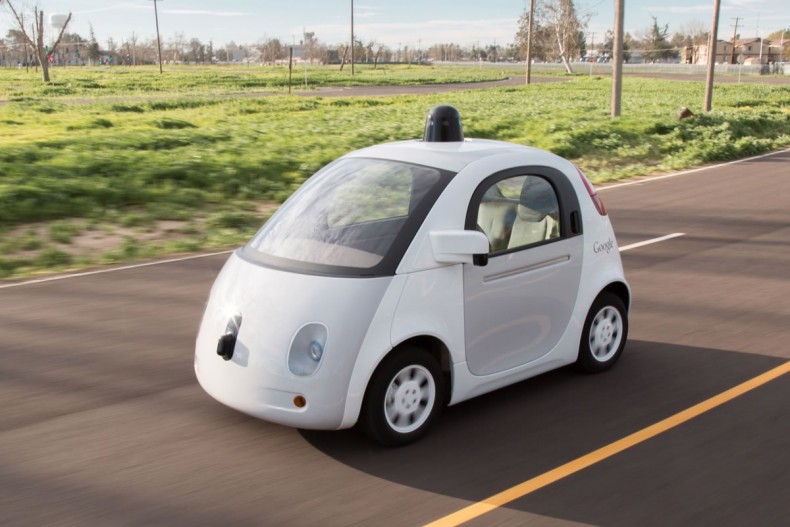 In a new landmark ruling by the U.S. vehicle safety regulators, Google’s famous self-driving computers can finally be qualified as “drivers”.

Google’s self-driving car program has been around for years and the driverless cars have already done millions of miles, getting better and better each day due to its always-learning Artificial Intelligence system. However, the biggest hurdle in their way hasn’t been the efficiency of the AI system operating the car; it’s been the safety regulators and law makers that haven’t yet been able to put forward a system for autonomous cars, but it seems like they have finally given in. In a letter sent to Google by the National Highway Traffic Safety Administration, the authority has announced to recognize Google’s systems as the drivers- not the occupants.

“NHTSA will interpret ‘driver’ in the context of Google’s described motor vehicle design as referring to the (self-driving system), and not to any of the vehicle occupants,” read the letter. “We agree with Google its (self-driving car) will not have a ‘driver’ in the traditional sense that vehicles have had drivers during the last more than one hundred years.”

The decision paves the way for Google and other autonomous car makers to design vehicle systems that communicate directly with the vehicle’s computer system. This is only the first step though as what Google really wants fully autonomous vehicles with no control given to the occupants of the vehicle for steering, acceleration, braking, etc. as it says that these are going to“be detrimental to safety because the human occupants could attempt to override the (self-driving system’s) decisions”.

On the other hand, the NHTSA says that it will require Google to keep in check with the usual regulations as existing regulations requiring some auto safety equipment can not be waived immediately, including requirements for braking systems activated by foot control. For full autonomous vehicles, they do go on to state that federal regulations requiring equipment like steering wheels and brake pedals would have to be formally rewritten before Google could offer cars without those features.

Currently, Google is evaluating NHTSA’s lengthy response and exploring options to work with established automakers to build self-driving cars. It has been a long road for the Alphabet-owned company’s self-driving program but gradually, more and more people are coming around to the idea of driverless cars and it seems like it won’t be long before the “Google” logo becomes a familiar sight on the roads too.