This is why smartphones will be more expensive in Pakistan 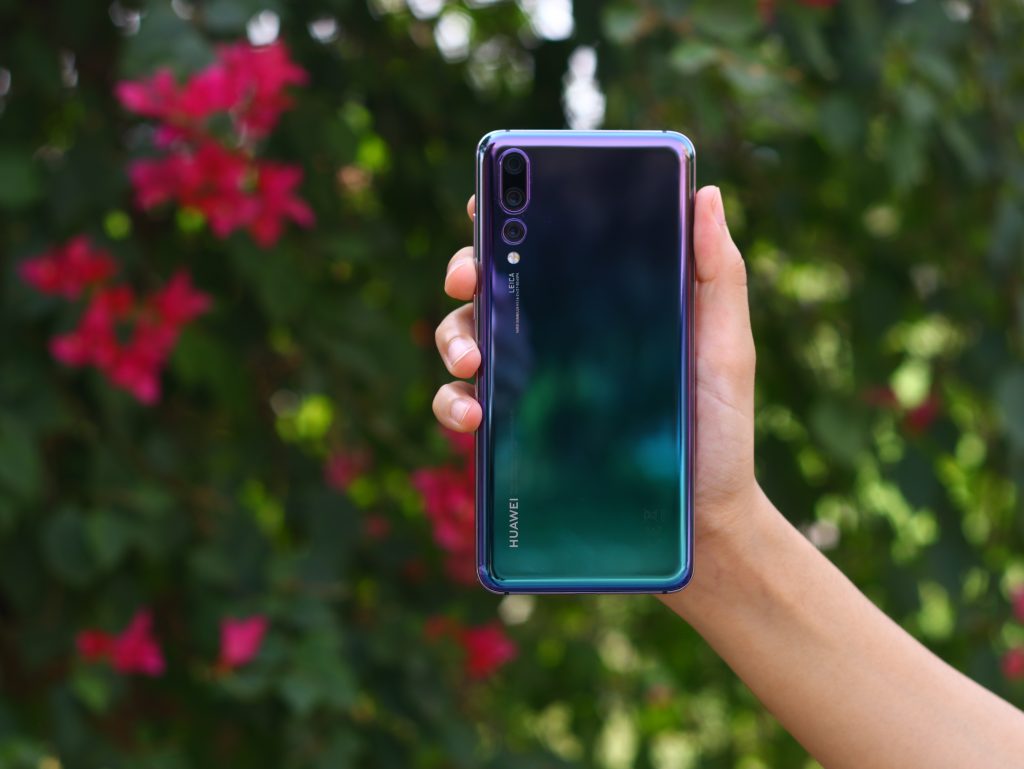 The Pakistani government has levied a tax of up to PKR 5000 on the import of mobile handsets. The new order has been implemented through Finance Act 2018 with the start of the new fiscal year.

In order to earn additional revenue, the previous Federal government announced to levy a tax of up to PKR 5000 in the budget 2018-19. According to the Finance Act 2018, there will be a varying amount of tax on headsets depends on their category.

Details about the tax on different mobile handsets:

According to the Finance Act, a levy of Regulatory Duty Rs. 175/set have been imposed on completely knocked down (CKD)/semi-knocked-down (SKD) kits (the parts needed to assemble a product) of a mobile phone.

However, according to some, imposing a tax on mobile phones may result in an increase in their prices as well as encourage the smuggling of mobile phones.

Mobile phone imports have shown a phenomenal growth in last one year. According to the data released by the Pakistani Bureau of Statistics (PBS), in May 2018, the net import was $81.362 million, increased by 25.64 per cent compared to $64.76 million imports in May 2017. However, if compared with April 2018, the growth has seen an increase in 7.72 per cent. 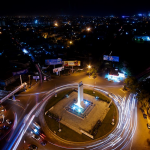