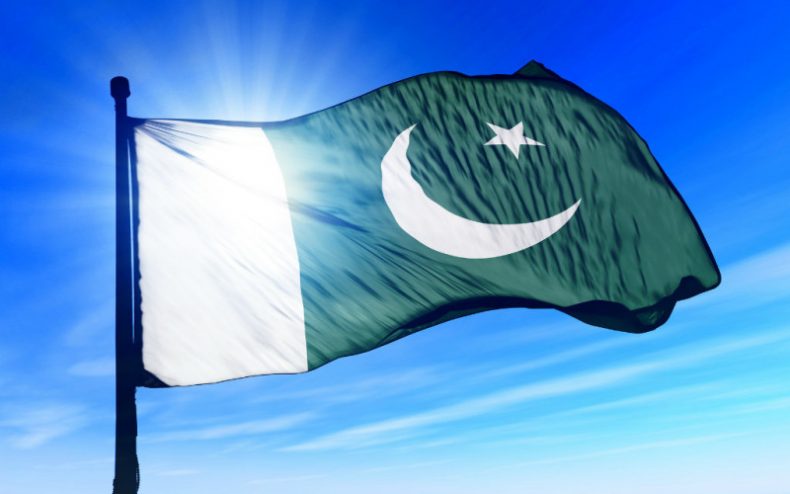 The Government of Pakistan has decided to set up a 75 million dollar fund for entrepreneurs and small startups at State Bank of Pakistan (SBP).

This will be a great move on the part of the government for entrepreneurs who want to start a small business and in return, this move is expected to increase the vote bank of the ruling party. A summary was submitted to the cabinet for establishing the fund at State Bank. After comprehensive discussions, the cabinet approved the establishment of the credit lines to microfinance banks and microfinance institutions.

The cabinet in a meeting held on March 21, reported that government will disburse this funding amount to microfinance banks and microfinance institutions which will provide credit lines to eligible borrowers and entrepreneurs to set up their business in Pakistan. Startups and budding businesses will not be getting it for free, they are only allowed to borrow from the $75 million fund. The credit line will somehow ease the liquidity restrictions currently being faced by the microfinance sector. Additionally, the move comes at a point when the ruling government is getting ready for general elections of 2018 and this might be a last-minute rescue for PMLN to attract the business community.

Last month, the ministry of IT allocated PKR 124 million for tech startups in Pakistan to develop applications to improve the lives of mentally and physically disabled persons. Earlier. Ahsan Iqbal, Interior Minister and Minister of Planning announced the Venture Capital Fund of worth Rs. 1 billion to encourage young entrepreneurs in their ambitions of making Pakistan a better place to live in.

Nonetheless, it is yet to be seen whether the government will be able to finish up its announced projects or just it is another story of bribing business owners to win their votes.

previous
World's first phone call was made 45 years ago by a Motorolla phone
random
next
Samsung Galaxy A series, S7/S7 Edge to get Android Oreo update
Trending Posts