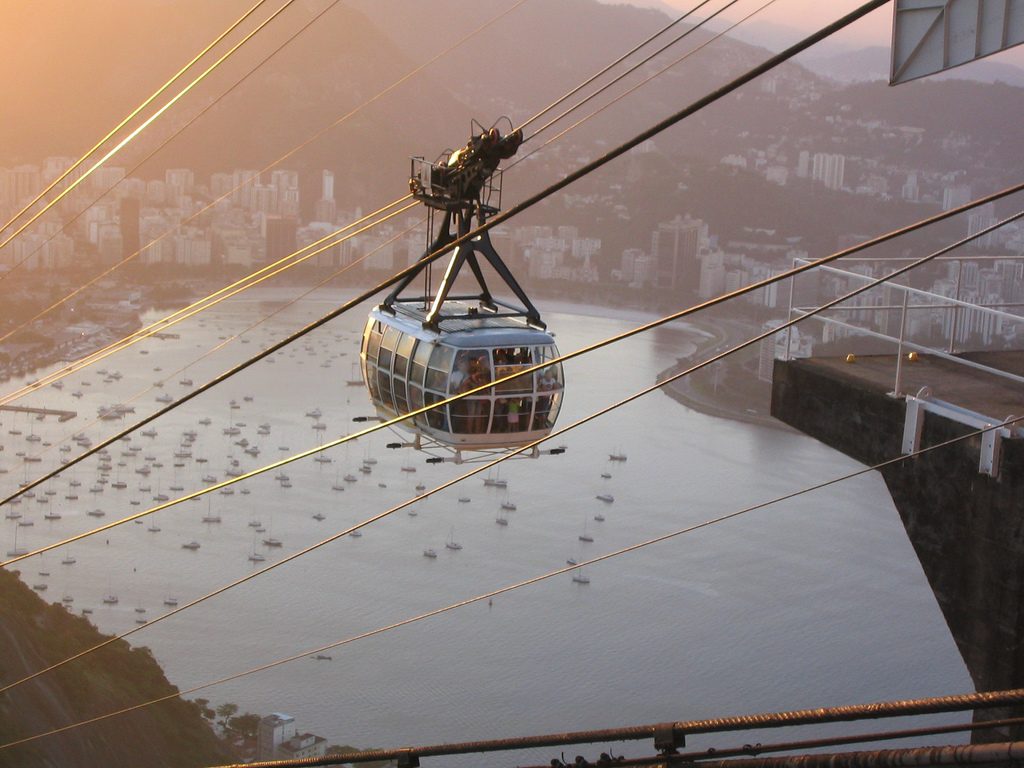 It turns out that the Government of Punjab is going all out for the upcoming general elections, which will be held in 2018.

Punjab CM Shahbaz Sharif in a meeting with top govt. officials have directed to prepare the feasibility report on installation of ropeway transport system. Moreover, he further said, “An International company has expressed willingness to work on this project with the Punjab government”.

According to Punjab Government’s official statement, “A foreign company will work with Government of the Punjab to prepare the feasibility of launching the Ropeways Transport system in Punjab. CM directed to conduct the feasibility of launching the Ropeways Transport initially at four different places; from Imamia Colony to Railway Station, Jehangir’s Tomb to Greater Iqbal Park, Jallo Morre to Thokar Niaz Baig and from Islamabad to Murree”.

On the other hand, the big disadvantage of this transport system is a heavy initial investment.

The government of Punjab has been taking several initiatives to improve the lives of general citizens. Just recently, it announced an e-ticketing system to curb challan problem in the province and approved installments of cameras on traffic signals to monitor the traffic motion and to record traffic violations. 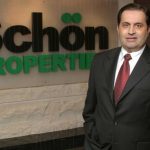