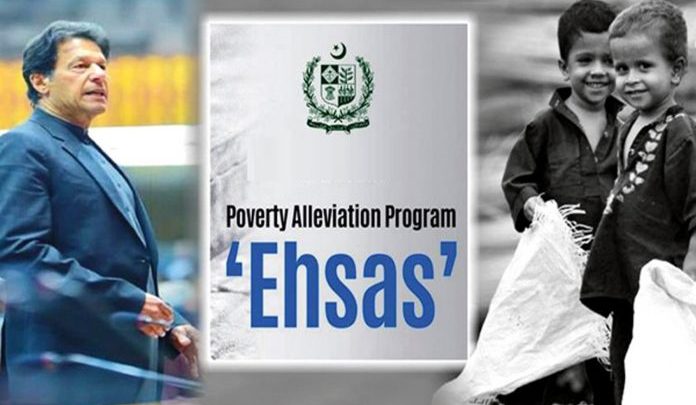 The news was disclosed by Sania Nishtar Prime Minister’s advisory on Social Protection and Poverty Alleviation. According to her, the app will pave a way for the citizens to get information about all the programs and facilities being offered under the umbrella of the “Ehsaas program”. The aim behind developing the app is to reduce inequalities, invest in people, and uplift the lagging districts. Besides that more job opportunities will be offered to the affluent struck Pakistani community via the platform of Ehsaas.

She further added that this program is the blend of major initiatives that target the welfare of elderly, laborers, overseas citizens, widows, farmers, students, slum area residents and many others for improving the lifestyle. She also said to eradicate fraudulent withdrawals and identity theft the Ehsaas digital Mechanism will be observed with a Bio metric system.
The app is aimed at citizens residing in each corner of Pakistan. Dr. Nishtar also said the app is going to well monitored and she by herself will communicate with the affluent struck population. The new government is trying harder to digitize Pakistan at all levels so that a better check-and-balance is maintained. That is why the multi-sectoral social welfare tasks are also going to occur under the shade of a mobile app.

In December of 2019, Nishtar had announced an increment in quarterly cash grant for 4.4 million beneficiaries. The 0.82 million undeserving beneficiaries were then delisted. She also claimed that this increased stiffened will only be given to the deserving people.

Shahzad Akbar the Special Assistant to Prime Minister on Accountability addressed a press conference last month regarding the app and stated that around Rs 192 billion is estimated to be spent on this program. 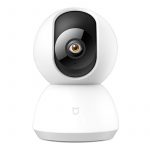