Govt. Refuses to Delay 3G/4G Licenses’ Auction Against the Advice of Senate Committee 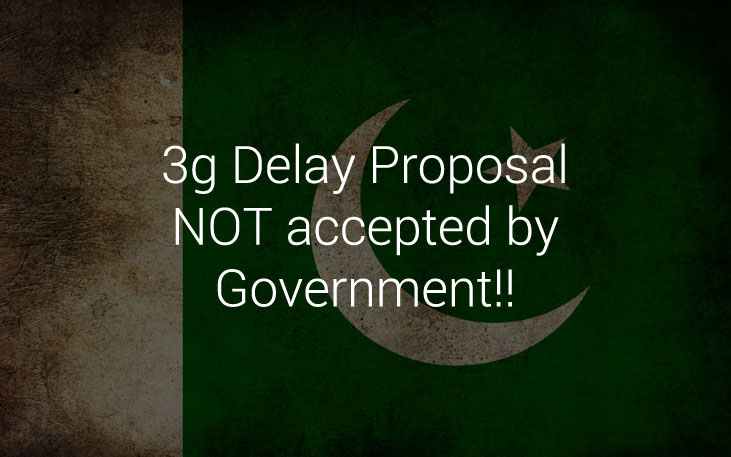 It appeared, albeit momentarily, that the auction process of 3G/4G licenses to telecom operators had hit another obstacle after an objection was raised by Senate’s Standing Committee on IT this Thursday.

The chairman of Senate committee, Mohammad Idrees Khan Safi pointed out that one slot for a Member is still vacant at Pakistan Telecommunication Authority’s board, and the auction cannot take place until all three Member posts are filled. He insisted that organizing an auction in such scenario will be “illegal”.

State’s Minister for Information Technology, Anusha Rehman, however refused to consider the proposal on the grounds of preparations and commitments that have already been made in order to accelerate the auction process.

“There is no legal lacuna that could hamper the auction process and the government does not agree with the committee’s recommendation,” Mrs. Rehman remarked as a response to the committee’s objections. She asserted that the government will fulfill the “international commitments” it has made, and the auction will take place on 23rd this month right according to the pre-planned schedule.

Anusha Rehman also mentioned that the purpose of Senate’s standing committee is only to furnish recommendations and proposals, and that Ministry of IT has no legal obligation to fulfill what the committee calls for.

Also, the Secretary for IT Ministry—Mr. Ikhlaq Tarar—informed the committee that the vacant post has temporarily been filled by Secretary for Ministry of Law, and a commission has already been established by the government to facilitate the process of appointing the third Member. Moreover, since the majority (two-thirds) of the positions are permanently filled at the moment, the board has enough authority to hold the auction and force its decisions.

For the uninitiated, the license auction is set to take place on April 23rd, and PTA has proposed an online methodology for the process. A total of 6 new and 1 defunct licenses are up for sale which include four 3G and two 4G licenses. The auction has already seen many delays for as far as 2010 into the past, and a stance like that of Mrs. Rehman and her ministry is strongly required as of now to expedite the process before some other problem arises to alter the whole premise. 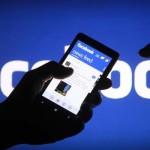