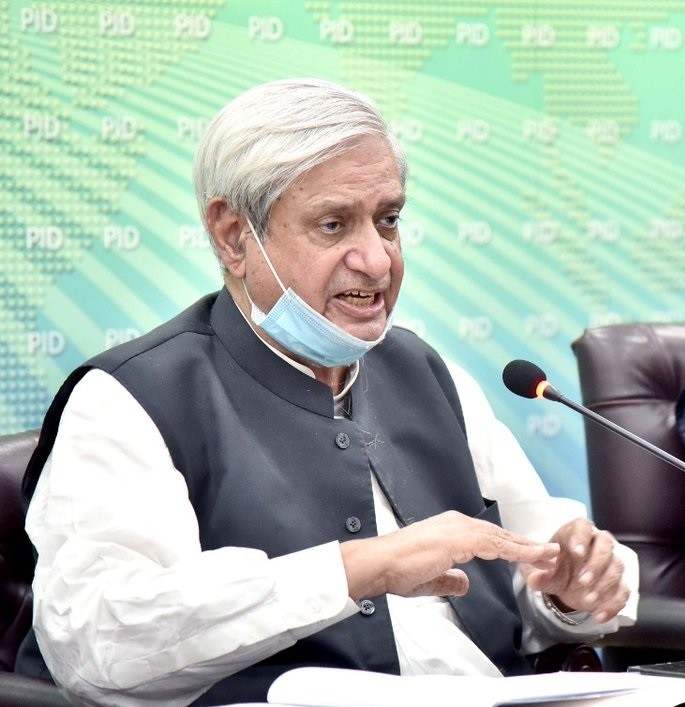 Pakistan is looking to elevate its agricultural potential by investing in high-tech mechanisms. In this regard, the government is planning to import affordable and advanced grain storage technology from Argentina.

Pakistan has immense agricultural capacity, which can allow the country to enhance its exports, a government official said, as quoted by BOL News.

Talking to Ambassador of Argentina in Pakistan Leopold Francisco Sahores, who called on him, Federal Minister for National Food Security and Research Syed Fakhar Imam expressed the hope that the Argentinian private companies would invest in Pakistan and bring value-added technologies to the agriculture of Pakistan.

“We will initially set up a trial of low-cost grain storage technology from Argentina and eventually its outreach will be multiplied,” he said, adding that the two countries should increase bilateral trade in agriculture.

Sahores said that the agricultural bilateral trade between the two countries has immense potential, adding that the exchange of agricultural technologies can enhance the productivity in Pakistan therefor it should be a primary area of focus.

Agritech is an incredibly valuable investment for Pakistan, a country which has massive agricultural potential that can be better unlocked with the use of advanced mechanisms, gadgets, and techniques. The Argentinian grain storage tech is merely the tip of the iceberg in terms of the kind of upgrades that the nation can bring to its agricultural system. Such changes will only bring about a positive change, with increased productivity contributing to a better GDP. 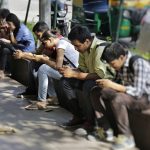 SMS and cellular services offered by operators are below standard, reveals PTA survey