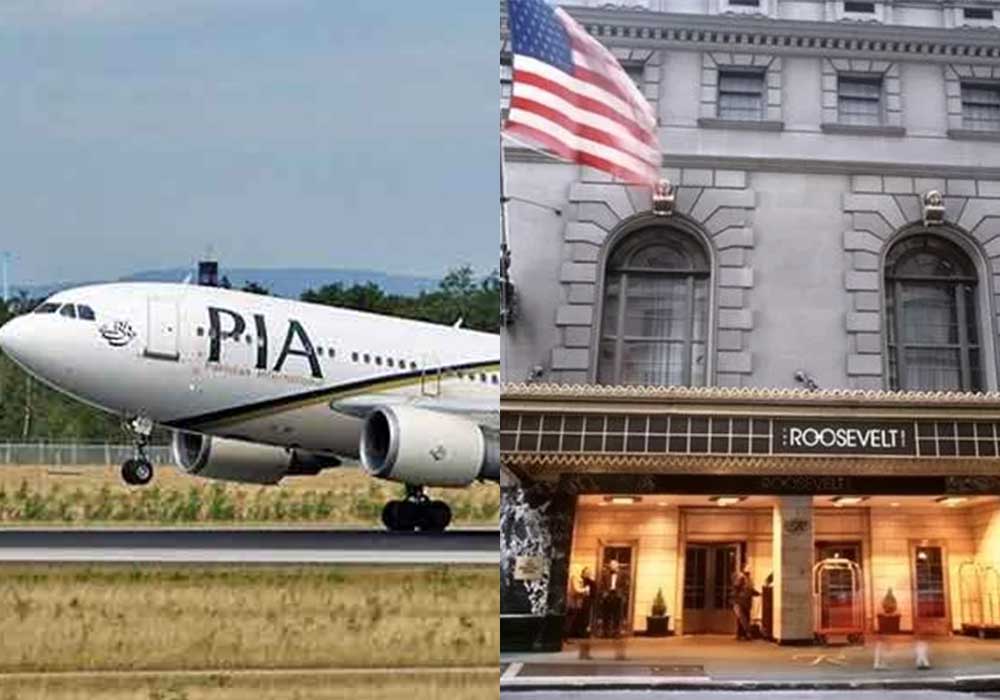 On Monday, the government rejected a proposal to sell two LNG-fired power facilities to Qatar in favor of offering 51% shares in the Roosevelt Hotel and Pakistan International Airlines (PIA).

Prime Minister Shehbaz Sharif made these decisions during a conference held to prepare for his journey to Qatar next week, which is provisionally scheduled for August 22 to 23, according to highly placed sources. The meeting was also attended by Finance Minister Miftah Ismail and former Prime Minister Shahid Khaqan Abbasi.

They suggested that the premier has also formed a committee to finalize these recommendations by the end of this week and finish all documentation before his flight to Qatar. 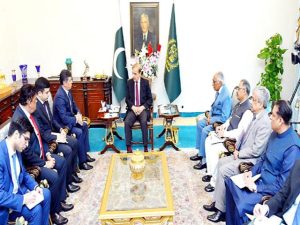 According to the sources, the group examined the prospect of selling the two LNG power stations to Qatar. However, several participants believed the nation might not get the best price after deducting the Rs104 billion debt owed by these power plants, which needed to be repaid or transformed into long-term finance.

They stated that after removing the liabilities, the government might be able to get more than $500 million to $600 million, which was politically difficult to present to the people as the best price.

According to the sources, the government’s debt of Rs.103.7 billion must be replaced by bank borrowings, which will also decrease the ultimate price. The 70% cost of the projects must be turned into long-term finance for power plant privatization following the tariff-based capital structure.

Finance Minister Miftah Ismail had included the earnings from the sale of the LNG power stations in his $8.5 billion foreign inflow forecasts for this fiscal year to achieve the $35 billion gross external finance requirements.

According to the sources, Pakistan has agreed to grant Qatar 10% interest in government-owned listed firms, comparable to the offer made to the United Arab Emirates.

The UAE is eager to acquire up to 20% shares in Pakistani oil and gas exploration firms and has already provided a list. The UAE government announced its desire to invest $1 billion in these enterprises last week. Due to Islamabad’s failure to repay earlier loans, the UAE declined to provide cash deposits in May and requested that its enterprises be opened for investment. 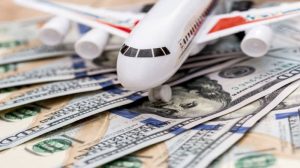 It was also decided that the legal process to alter the PIA law to remove the restrictive provision should begin immediately.

According to the sources, it was also concluded that the management of the Islamabad International Airport, as well as the processing of aviation and cargo operations, should be provided to Qatar. According to the sources, a meeting participant recommended that Pakistan offer additional flights to Qatar under the open skies policy to make the pitch more appealing.

According to the sources, the administration also considered requesting the Qatari government to establish a $1 billion food and livestock security fund for investment in Pakistan with the goal of manufacturing items in Pakistan and exporting them to Qatar. Qatar wanted to acquire land in Pakistan for agricultural purposes, but regional restrictions made direct ownership impossible.

As of now, the PIA owns the Roosevelt Hotel through PIA-Investment Limited. The PIA-IL owns its holdings through a British Virgin Islands-registered company. The hotel, which was located in a high-priced area, was scheduled to close in December 2020.