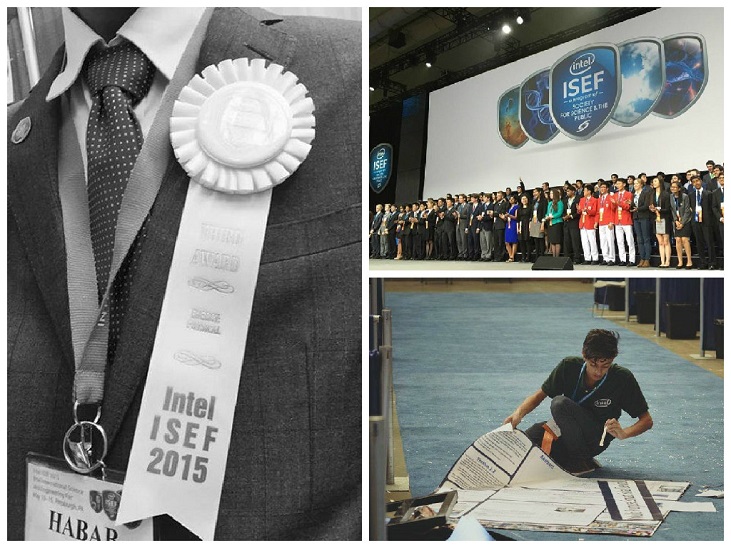 Earlier this year, TechJuice reported the winners for Intel Pakistan National Science Competition who were to represent Pakistan at the Intel International Science & Engineering Fair (ISEF) 2015 in Pittsburgh, Pennsylvania. The event was concluded recently and one of the members from Team Pakistan, Habab Idrees became the first Pakistani to be blessed with a dual honor; an honorary mention and a third prize of $1000 in the category of Energy: Physical.

Habab’s project was titled “Multi-Purpose Smart Solar Device” which involved the creation of a low-cost solar device controlled through an android application. He was mentored by President and Founder of Pakistan science club Mr. Abdul Rauf. The prime purpose of the project was to make a multi-purpose, low-cost and eco-friendly device that works on the principle of renewable energy. The Smart Solar Device can raise and maintain the temperature with respect to its surroundings. Moreover, the temperature can also be controlled through an android application.

Habab explains his project in detail in this video interview conducted by Pakistan Science Club at Intel ISEF, 2015. 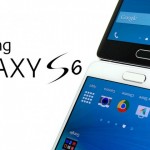