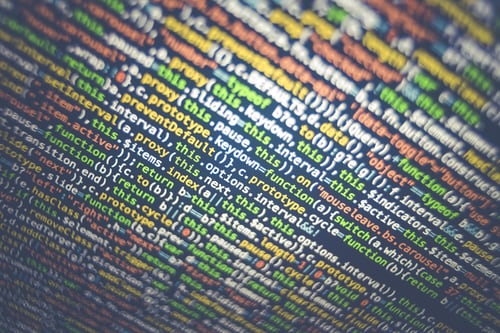 The Indian airline giant said it was “securing the compromised servers” and using “external specialists” on data security while also working with credit card companies.

“We deeply regret the inconvenience caused and appreciate the continued support and trust of our passengers,” the airline said.

Air India announced in March that it had been informed February by its data processing company, SITA PSS, of a cyberattack.

Personal data registered between August 2011 and February 2021 was jeopardized in the breach, the airline informed.

SITA, which provides IT backup too much of the aviation industry, said at the time that it had been the target of a “highly sophisticated attack” that had affected several airlines.

Other airlines in the alliance warned passengers in March of the cyberattack but most had claimed that only names and frequent flyer numbers were part of the data that had been breached.

Read More: Hackers publicly leak over a billion emails and passwords in the greatest compilation since 2017 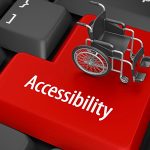