Half of the women in STEM jobs say they’ve felt discrimination, report 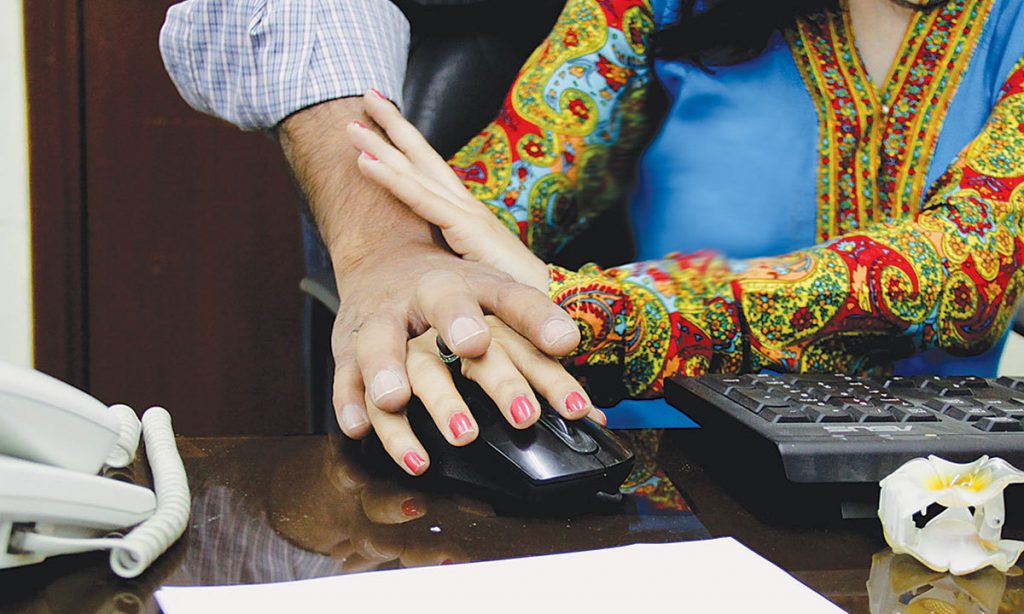 A new survey done by Pew Research Center shows that half of all women working in science, technology, engineering and math (STEM) fields of working have experienced gender discrimination. The survey highlights the reality of tech industry and other fields, where discrimination, sexual harassment, and abuse are on the rise.

The survey titled “Women and Men in STEM Often at Odds Over Workplace Equity” finds that half of the women who work in science, technology, engineering, and math say they have experienced some sort of discrimination while working in their offices. The figure was compared by non-STEM jobs where 41% of the women have faced discrimination at work.

According to the authors of Pew report,

“Discrimination and sexual harassment are seen as more frequent, and gender is perceived as more of an impediment than an advantage to career success. The public image of STEM jobs includes higher pay and an advantage in attracting young talent compared with other industry sectors.”

The issue of gender inequality isn’t just confined to STEM fields only, while Pew researchers found these problems worse in STEM jobs than non-STEM jobs. From the total women working in the STEM jobs where majority workers are male 78 percent report feeling discrimination at work, while 27 percent said they had been sexually harassed.

Those women who work in computer jobs, 74 percent say they felt discriminated at work, while other 30 percent report of being sexually harassed.

Gender discrimination at workplaces is also one of the problems Pakistan is facing these days, maybe that was one of the reasons the country was ranked as the 4th worst country for women. 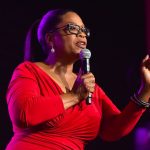