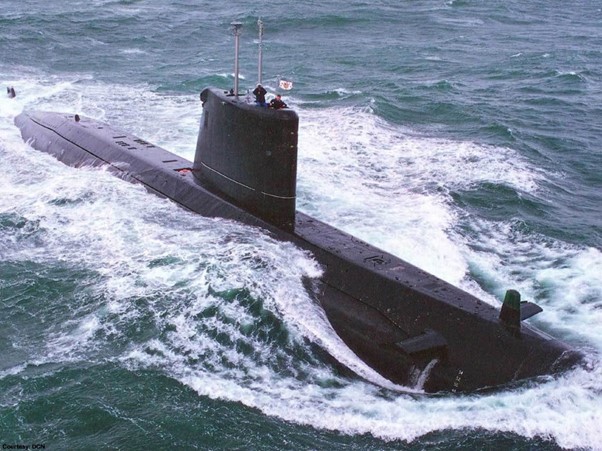 Every year, December 9 is celebrated by the Pakistan Navy as Hangor Day, in memory of the war submarine Hangor that sunk the Indian Navy frigate Khukri and severely damaged another Indian Navy ship Kirpan during the 1971 war. With #HangorDay trending on Twitter, the Pakistani twitterati has taken to sharing their feelings of pride and reminisce about the legendary submarine on the microblogging platform.

Nicknamed “Shark”, PNS Hangor was a remarkable diesel-electric vessel that served the Pakistan Navy from 1969 until its decommissioning in 2006. Measuring in at a formidable 57.75 meters long and boasting a snorkelling speed of 15 km/h, Hangor could stay underwater for 30 days at a time and was equipped with a total of 12 torpedoes.

It is best known for sinking the INS Khukri, an anti-submarine frigate, with one homing torpedo on 9 December 1971 during the third war between Pakistan and India. This incident remained the only recorded instance of a submarine kill after World War II, until the Royal Navy’s nuclear submarine HSN Conqueror performed a similar feat by sinking the Argentine Navy cruiser, General Belgrano, during the Falklands War of 1982.

Pakistan Navy took to Twitter to celebrate the historic event, and even released a special promo in this regard.

Meanwhile, this is how the Pakistani Twitter community has reacted:

#HangordayPakNavy
The name of submarine was Hangor, therefore; 9th December referred to as Hangor day which is reminiscent of indefatigable commitment and unparallel courage of Pakistan’s navy.@Team4Pakistan

Let us know your thoughts on Hangor Day! 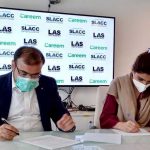