Here’s Everything That Was Announced At Google I/O 2021 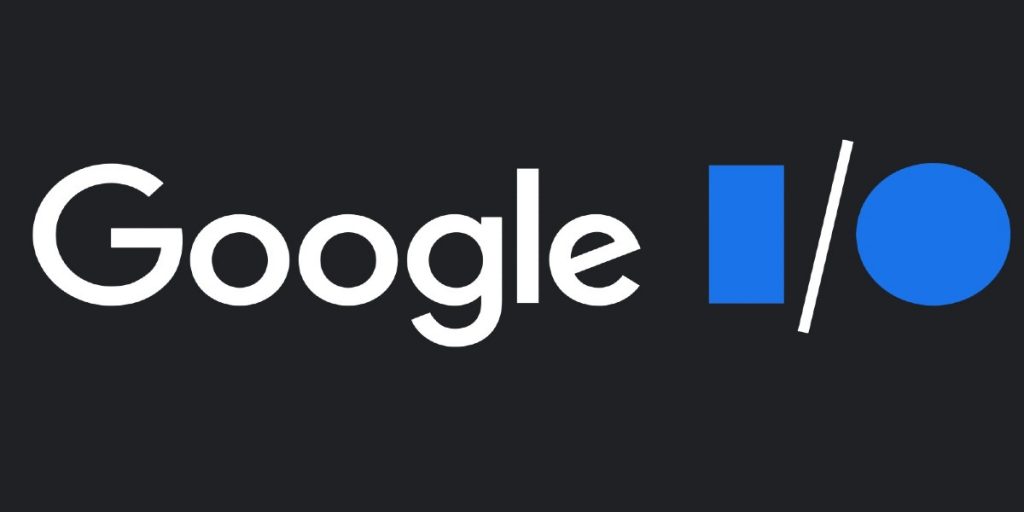 This year Google went heavy with the ‘building something cool’ part as the company revealed some of the most exciting products and updates of the year. Here are some of the key highlights:

Google announced in I/O 2021 that Android has become one of the world’s most popular and most used devices rocking up to 3 billion active users presently across the globe.

Android 12 was probably one of the main updates people had been waiting for. However, this version of Android 12 is a complete game-changer as it has a fresh new look called ‘Material You’ which focuses on users, apps, and other additional things such as the weather. However, the major impact here is that the user interface or UI does not remain stationary. Based on the weather, the UI of Material You will change dynamically.

Moreover, there are some new security features such as camera and microphone indicators which allow users to know when is their phone’s camera or mic is being used. You can check out the Beta version of the Android 12 if you want to experience it right now.

Google is taking the next step when it comes to productivity or the online workspace. With Smart Canvas, users can engage in a video call while bringing in a shared document from your Drive or elsewhere. Though this does seem complicated currently, it will, later on, prove to be highly convenient.

Google shows off their AI LaMDA model through AI-based conversations 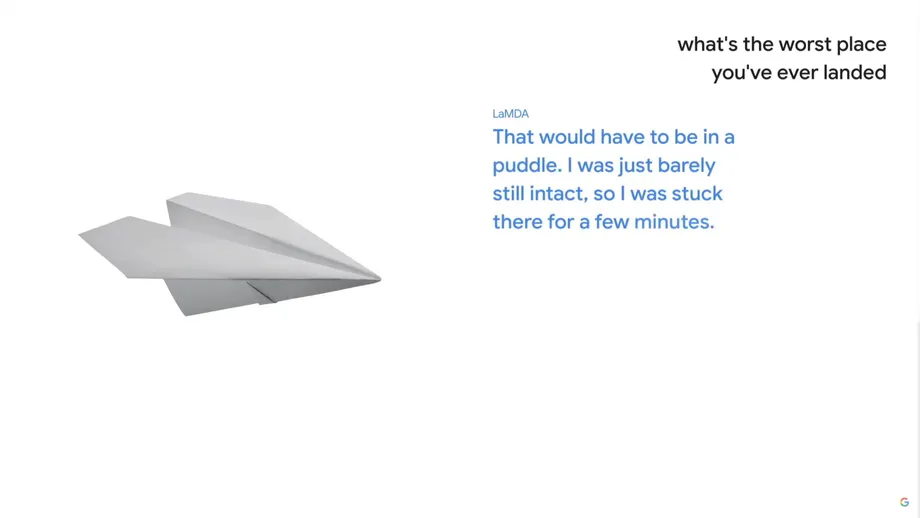 With the introduction of LaMDA which is a new natural language processing technique, Google is looking to making AI conversations look a bit more conversational. Through LaMDA, AI models become more resilient to unusual questions or queries hence making the model more interactive. This makes the model sound more like a real person.

The company demoed it by showing conversations with an anthropomorphized version of Pluto and a paper airplane.

Google and Samsung are merging WearOS and Tizen 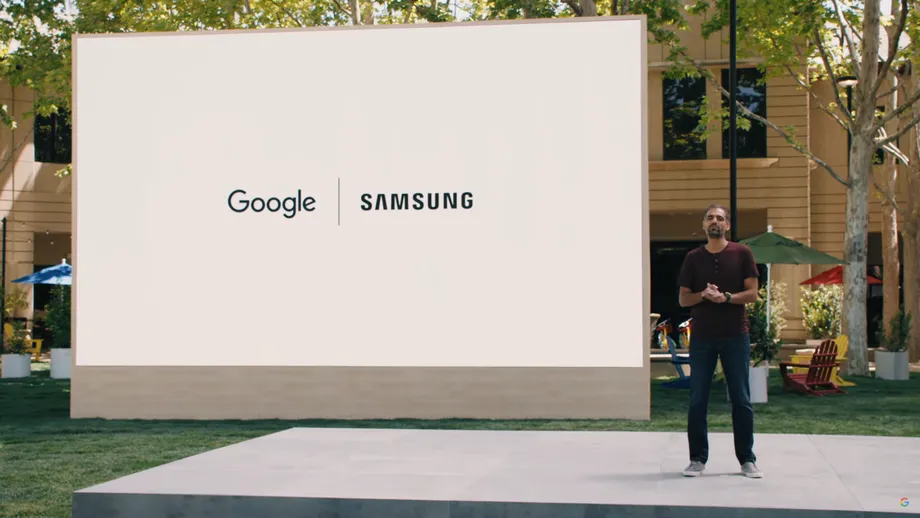 It seems like Samsung and Google have started a truce as Google’s WearOS and Samsung’s Tizen will now be a combined platform that will lead to apps launching faster with much longer battery life. How long this merging lasts is something questionable at the moment.

The company demonstrated ‘Project Starline’ which primarily uses high-resolution cameras and sensors to create a 3D model of a person who would be sitting across from you. In a nutshell, Google is redefining face meetings without meeting the other person in real life. 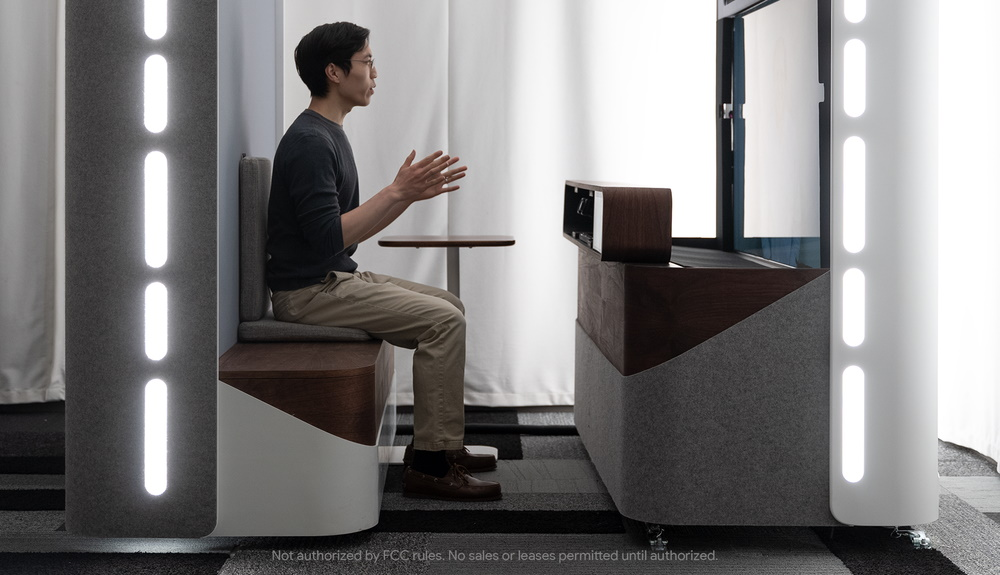 This is kind of almost seems like Google has been inspired by Star Wars where Jedi masters used to communicate with each other via holograms. 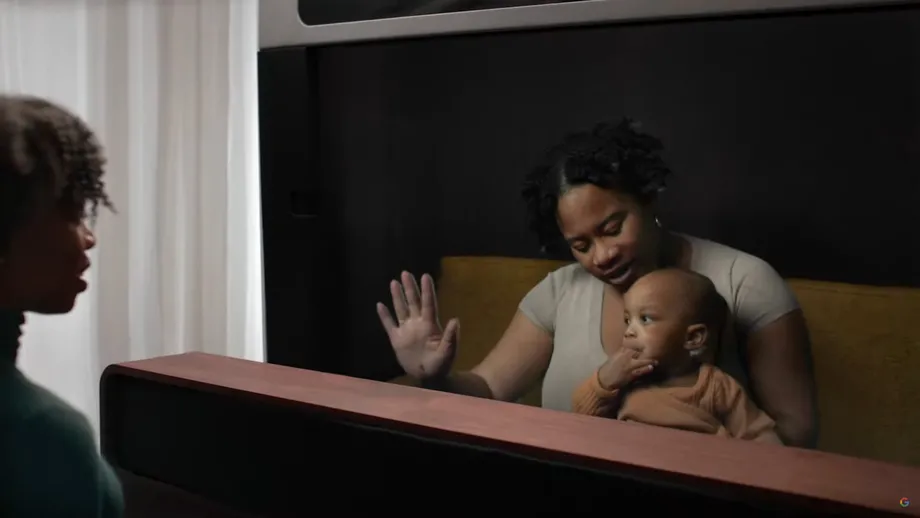 Google and Samsung are now making foldable phones too!

It seems this merging or partnership runs much deeper than we could have anticipated as both tech giants will be working together to make foldable smartphones the new future. Presently, foldable smartphones are a fancy luxury that no one seems to find interesting to purchase. All in all, cool new products can be expected when merging Google’s high-end software tools and Samsung’s hardware.

Google has made paramount changes in the way people take pictures and videos through their latest Google Photos feature called ‘cinematic moments’ which basically lets you take a couple of pictures and turn it into a proper animation as if you actually took a video.

In addition to this, Google allows you to store your photos in a protected space on your phone. In a nutshell, you can hide your phones and keep them protected. 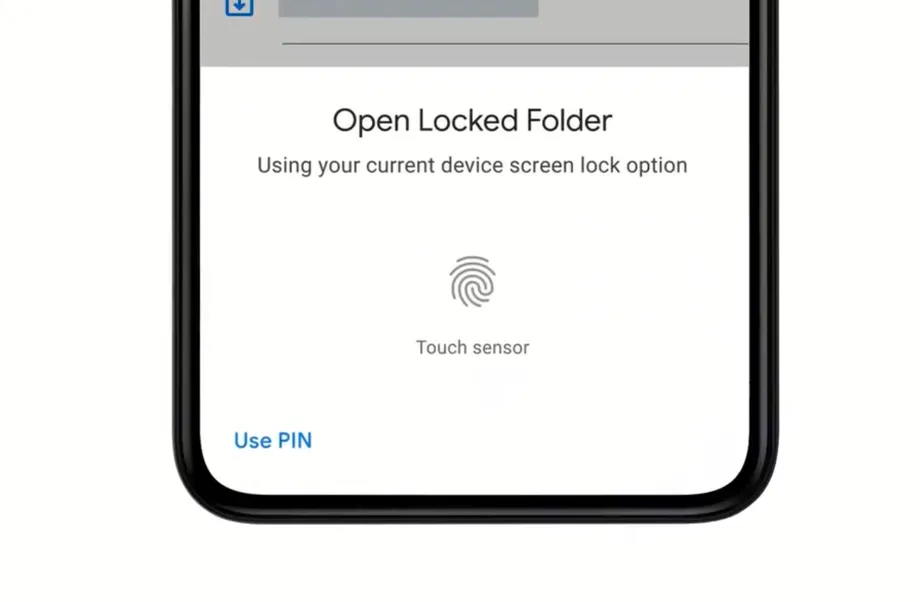 Your phone will now be your car key

Google is currently working with BMW from an initial standpoint and later other automobile companies to create a new method for unlocking the car the moment you get near to it. Though there is a catch to this as you’ll need to have the latest Android phone which rocks a UWB chip. 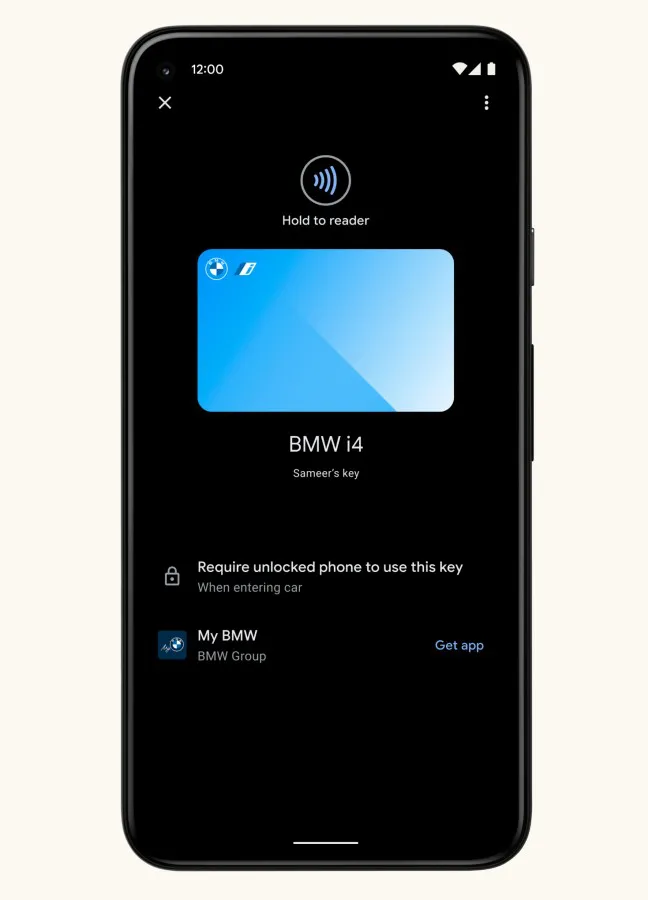 The reason behind the dependency on UWB is that Bluetooth has slowly transitioned itself as a thing of the past hence the company is moving on to the latest tech.

Googlebot is here to save your passwords

Though Google Duplex wasn’t the most prominent application the company has been making tweaks to it. Now, if you forget your password Duplex will automatically fill in your old password and pick a new one and let you copy it before submitting it to the place where you are entering your password.

This new update with Duplex will work on Twitter and a handful of other sites via Chrome. This is really useful for users who keep multiple yet complicated passwords for different platforms.

Google is making Augmented Reality the ‘new normal’ as they set to integrate the technology into Google Maps. In a nutshell, Maps will become more informative such as showing different restaurants at different times of the day, showing local landmarks and even giving you an idea of how busy a certain area is.

This comes in handy for users who visit a new city or country and are looking to explore. 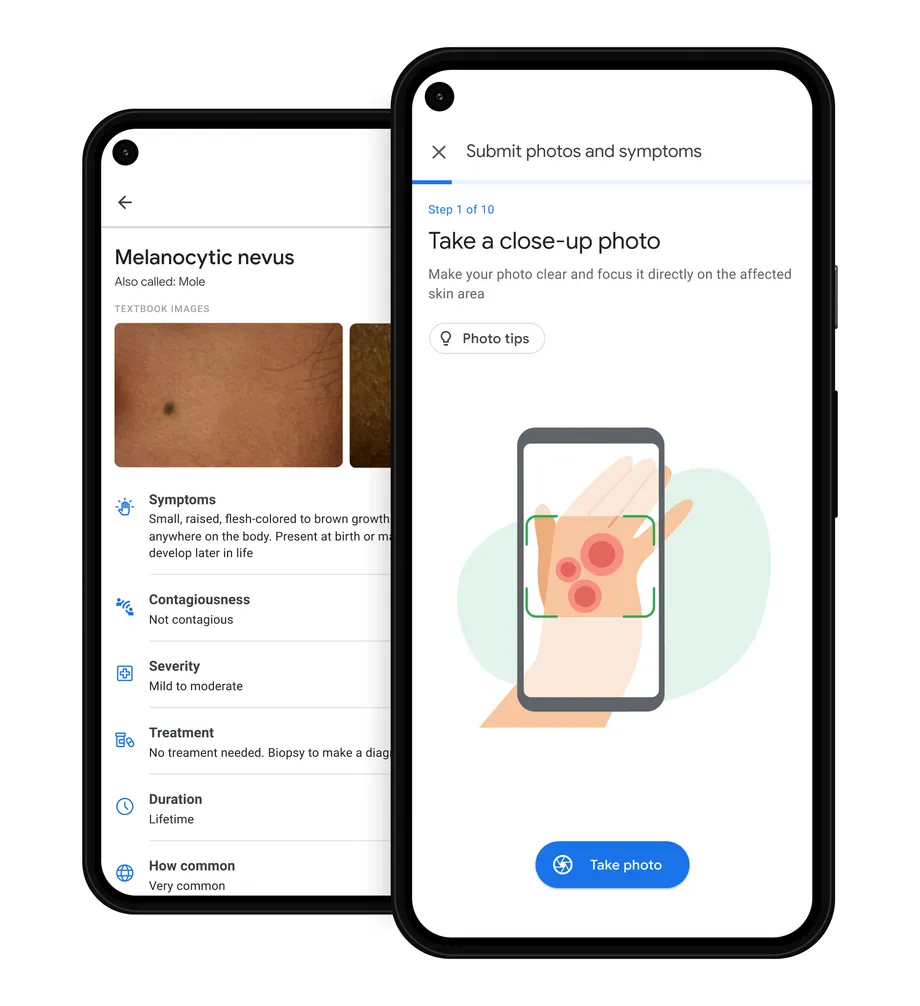 The company revealed a new health tool that now lets you take photos of a skin area where you might be facing certain problems. The tool will analyze the area via your camera and give you the results as to what kind of symptoms you may be facing. The company aims to launch the first version in 2021.

Flutter cross-platform devkit gets an update

If you’re a developer that builds native apps then just an FYI for you that Google announced the latest version of Flutter devkit which includes new safety settings, performance improvements, and workflow updates. However, the best is still yet to come.

New updates for Firebase too

With the latest updates with Firebase, Remote Config allows developers to customize their app experience to certain individual user types and now provides a basic level of security against external threats.

Although, the company introduced some pretty neat features and products it’s highly unlikely most of them will drop so soon. However, with Android 12 never say never as we can expect it to make a lot of impact in the smartphone ecosystem. Moreover, what will be exciting is what Samsung and Google bring to the table combined and how companies like Apple will be able to counter this new ‘partnership’. 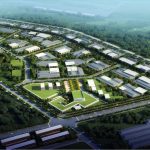