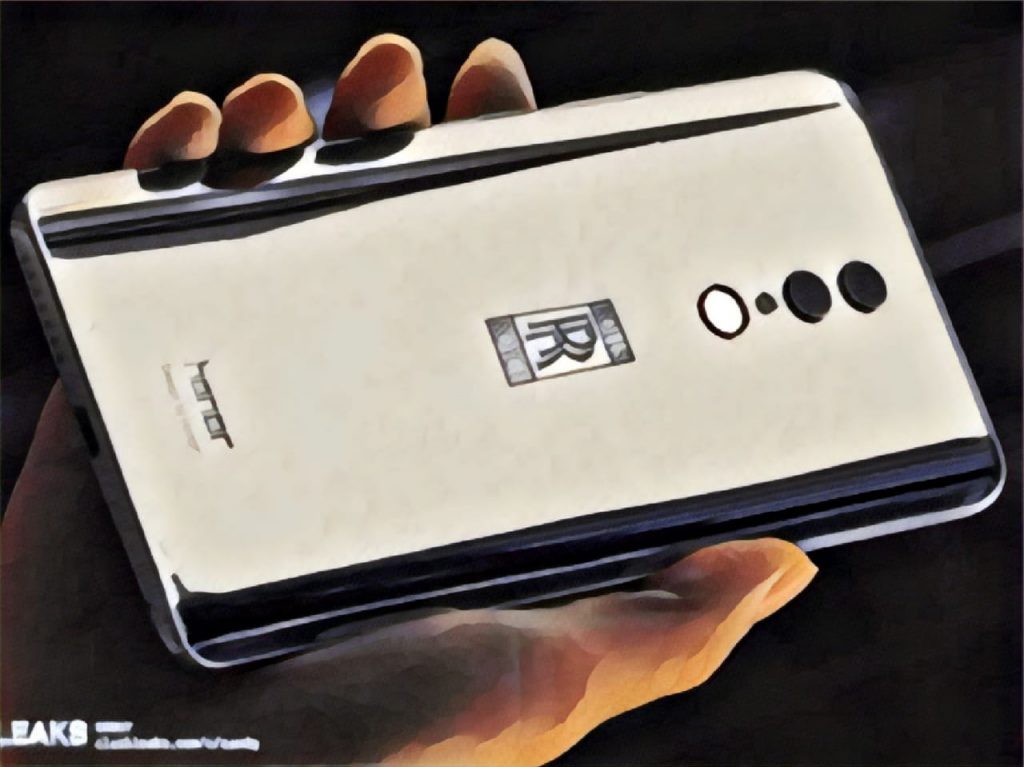 Honor Note 10 has been confirmed to launch on 31st July, 2018. Huawei’s sub-brand Honor just posted a poster on their Weibo account saying the phone will be launched on 31st July. The event, which will be held in Beijing, will mark the official release of the phone in China. The AI flagship is confirmed to have a 6.9” diagonal screen.

The Note 10’s display is rumored to be a Super AMOLED supplied by Samsung having a QHD+ resolution along with an aspect ratio of 19:5:9. Further rumors state that the phone will have the Hisilicon Kirin 970 chipset running on an octa-core setup. Furthermore, it will have 6 GB RAM paired with 128 GB storage. However, the phone is unlikely to have an SD card slot considering Honor’s previous flagship phone, the Honor 10 does not have an expandable storage option as well.

The device is rumored to come with dual-sim support along with Bluetooth 4.2 and NFC capabilities. Additionally, the phone is likely to have a USB-C port which helps in enabling Super Charge support in the device, which is quite essential considering the fact that the battery is expected to have a capacity of 6,000 mAh.

The Note 10’s global launch is said to be on August 30th during the IFA Exhibition in Berlin, Germany. There has been no word about the phone’s price yet but experts have predicted the price to be around $600, which is roughly Rs.77000. 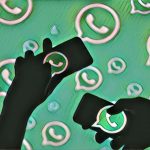