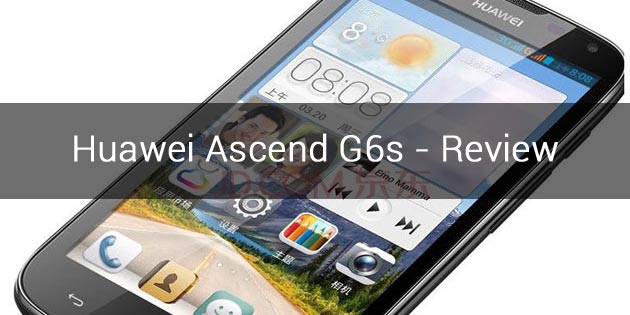 Huawei is now the world’s third largest smartphone vendor. Recently in Pakistan Huawei launched many android phones in Pakistan Including Huawei Ascend G610s, amazingly it comes with some remarkable features and a reasonable price.

This Smartphone comes in two colors – Black and White. It packs a 2150mAh battery

Ascend G610 features a 5-inch IPS QHD (540 x 960 pixels) display, with really a smooth touch. The big 5-inch display allows you to play your favorite games like, Temple Run or Subway surfers smoothly. The Dpi (Dots per inch) of Huawei Ascend G610s more than that of the all Q-mobiles in the market, which makes its display more clear. One thing that we hate about it, is its lock screen which is Huawei Lock but now we have found a way to remove that Huawei Lock. We will tell you if you’re interested.

Here’s the sample from its camera. 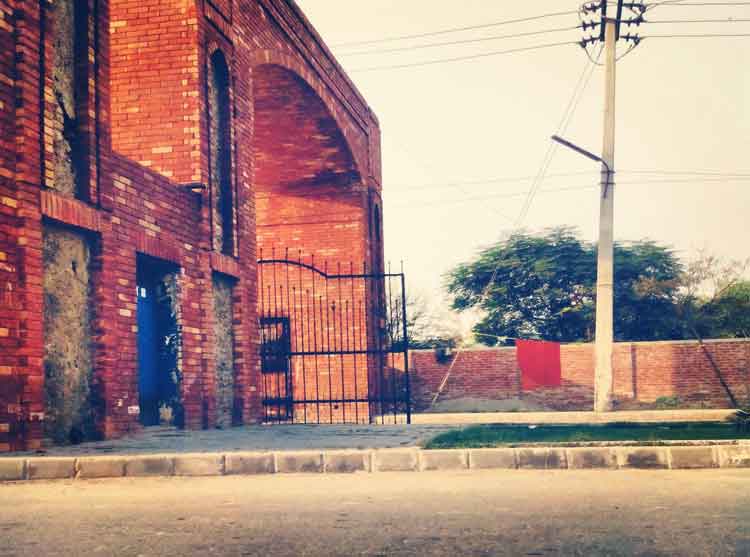 Ascend G610s comes with the 4.2.1 Jelly bean, which is really good. Unlike Q-mobiles you can root your phone and can enjoy custom ROMS in it.

Experience using Ascend G610 is really good. We would rate it an 8.5/10, because of its 1 GB Ram and a really cool display. As far as we checked it never hang or lag while playing games or using other apps.

We have checked it with playing heavy games like Asphalt 8, Asphalt 7 and Minion Rush it never lags or force closes. One thing that we hate about Smartphones is short battery life, but Ascend G610s comes with 2150mAh battery with awesome battery timing. The cons about Ascend G610, is its large size and its weight which make it difficult to carry around. We’ll like to recommend you to buy this phone if you want these features in 20k. And if you’re facing problems while using it, we’ll like to help. Here’s a Screenshot for people who are concerned about its battery. 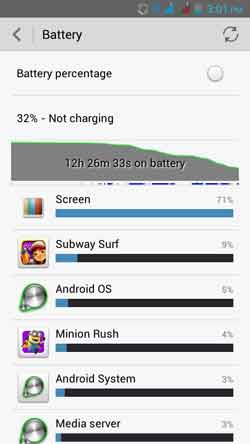 is a contributor at the TechJuice. He writes about Rooting Android Phones and Custom ROMS. Profile 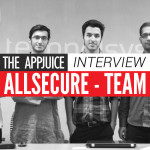