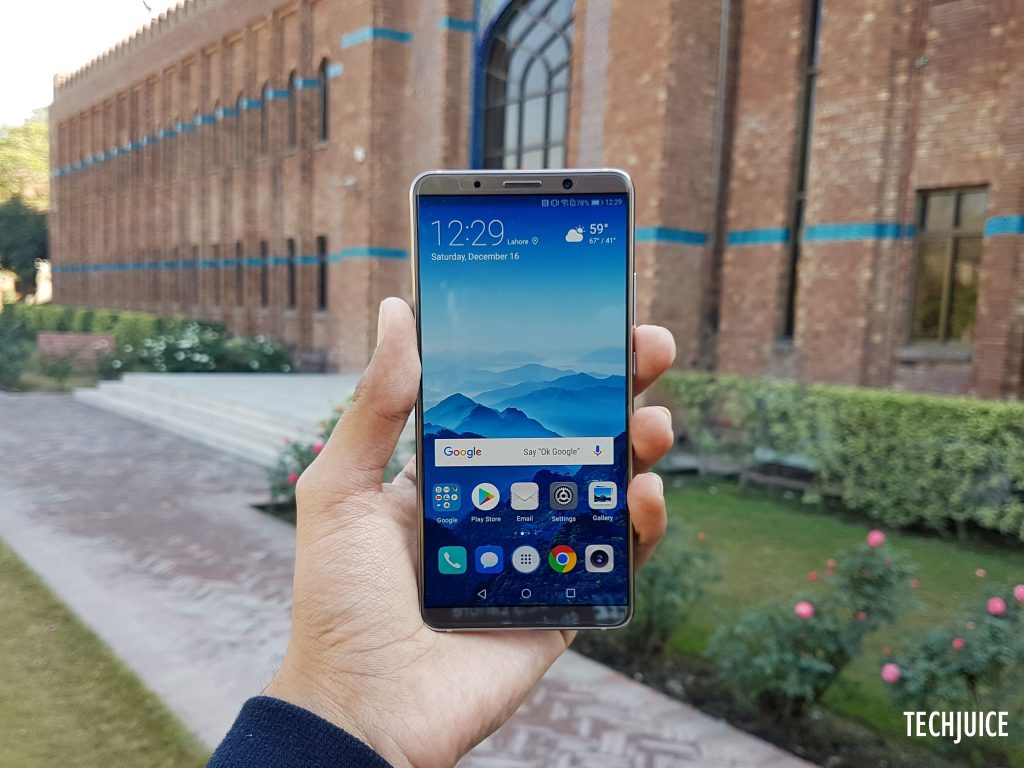 Huawei Mate 10 Pro is a worthy contestant of Huawei, already launched in various emerging markets, including China, India, and Pakistan. But the phone’s launch in the US is still awaited. Despite not being able to get any deal with US carriers, the Mate 10 Pro is up for pre-orders in the US. It looks like the company is making its impact in the US by persuading people to write fake reviews of this un-released phone by promoting it on a Facebook page, as reported by 9to5 Google.

The campaigns to promote the intriguing features of the upcoming devices of any smartphones brand and to choose beta testers for the devices are a reasonable thing that most of the companies do. But Huawei has gone too far doing that. On the 31st of last month, the company posted on a Facebook group with over 60k members, asking the group members to leave comments on the Best Buy pre-sale page in exchange for a chance to beta test a Mate 10 Pro.

After realizing that they are being caught, the original post has been deleted by the company, but somehow screenshot was taken by 9to5 Google before it went down. The post reads, “Tell us how to “why” (sic) you WANT to own the Mate 10 Pro in the review section of our pre-sale Best Buy retail page.” How shocking is that asking people to tell you; how was their experience of using Mate 10 Pro, where your device is at pre-order stage right now. Sounds funny too! 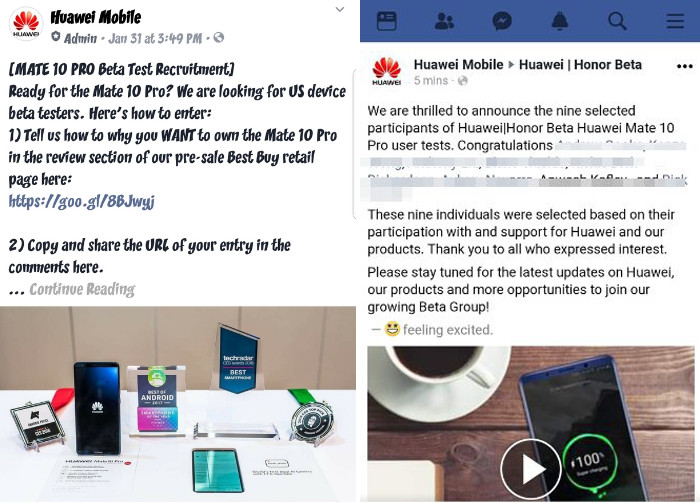 People started rushing towards the Best Buy website to write a review and so far the company has received over 100 nice reviews of the unreleased phone. Some people had even got no idea what they are writing about or they might not have even seen Mate 10 Pro in pictures but they were admiring it like a pro. For instance look at this fellow’s review; “This phone is best! I have an iPhone X, but I will switch to Huawei m10!” Can’t believe it’s happening!

It looks like that not getting the partnership with the US carriers is driving Huawei crazy. Huawei Mate 10 Pro is a good device with its f/1.6 dual-lens cameras and OLED screen getting popular in flagship users, but the company has to devise a fair marketing strategy to increase its sales. 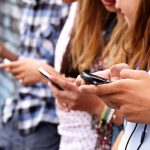