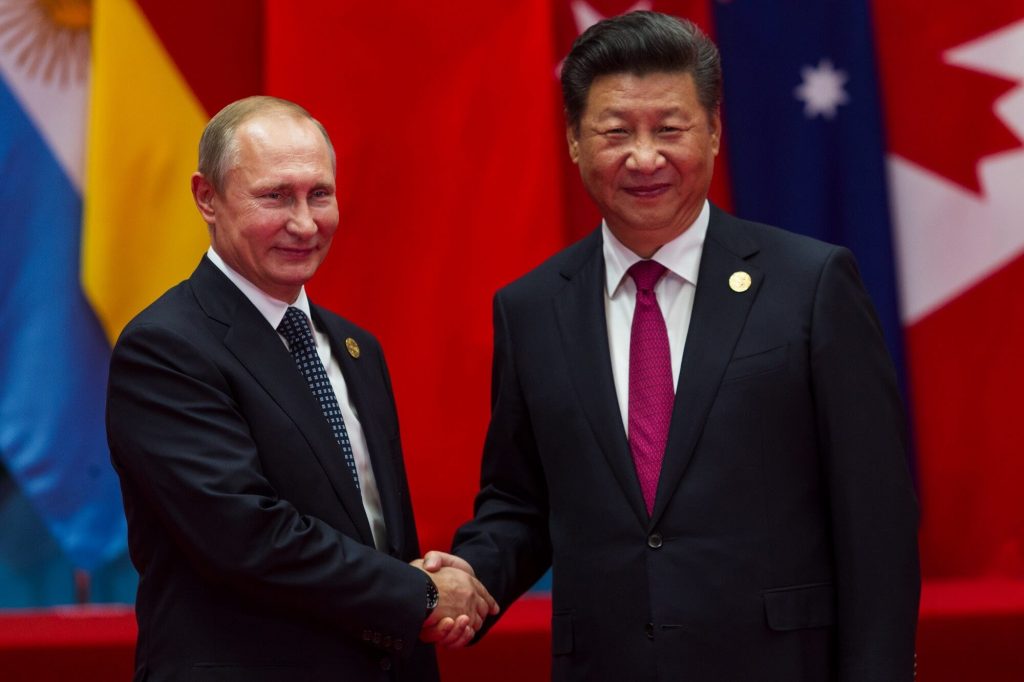 While the US is in a trade war with China, Russia is moving closer to them to strengthen ties and take advantage of their advancement in the tech world. Huawei has received a grand welcome by Russia to develop a 5G network in their country.

This move will not improve relations with China but will give them an advantage. They’ll have 5G, the fastest internet speed at the moment, before the US.

Huawei has created a zone in Moscow to start testing 5G services for the first time in Russia and will extend the internet service throughout the capital. The Chinese company is planning to build a large network of 5G in Russia. The Russian government plans to make 5G available for their citizens by 2024. Initially, the network will become part of Moscow’s normal infrastructure within the next few years.

All this 5G launch plan was finalized after Chinese President, Xi Jinping, visited Russia in June. The local telecommunication operator, Mobile TeleSystems (MTS), signed a contract with the Chinese company.

At the inaugural ceremony of the 5G zone in Moscow, the CEO of Russia’s branch of Huawei Zhao Lei praised the company’s activities in the country. He said.

“We have been working in Russia for 22 years. Thanks to our partners, we live well here,”

He added that Huawei has become the first and only company to launch 5G and already has a lead in the development of 6G in the future.

According to the Vedomosti Russian business daily, Huawei is the biggest investor of development in mobile technologies in Russia. They also have the largest research laboratory of all operators in Moscow. Huawei currently employs 400 people in Moscow and 150 in St Petersburg in mobile research and development. It aims to employ 500 more people by the end of 2019 and 1,000 more over five years.

The local analysts are not considering Huawei as the only player in launching 5G in Russia, “Russian operators are all collaborating with multiple 5G equipment vendors, Huawei included. We do not see any clear 5G leaders in the network deployment in Russia,”

Huawei sees Russia as an ally against the United States sanctions. After Google’s ban on Huawei, Russia offered to use their Aurora operating System, as long as they keep on working on the development of Huawei’s own OS. 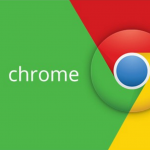