Huawei laptops will continue to get support from Microsoft and Intel 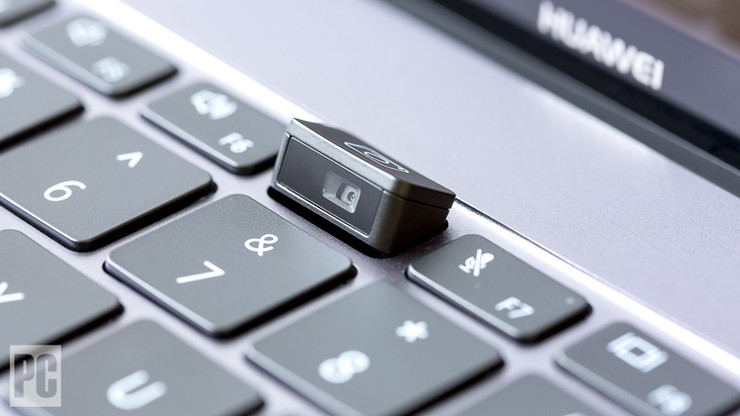 One of the world’s largest tech company Microsoft and multinational chipmaker Intel have confirmed that they are going to continue support for Huawei laptops despite the fact that Chinese telecom giant has been blacklisted by the US Government.

This comes as the best news for potential buyers of Huawei laptops and also for those who already own a Huawei laptop. Being the key OS partner for most of the PCs around the world, Microsoft has promised that all Huawei laptops will continue to get important Windows updates.

According to the statement of a Microsoft spokesperson;

“We remain committed to providing exceptional customer experiences. Our initial evaluation of the U.S. Department of Commerce’s decision on Huawei has indicated we may continue to offer Microsoft software updates to customers with Huawei devices.”

Though Huawei’s MateBooks are not very popular products when we talk about their US competitors such as Dell and HP. However, MateBooks have recently returned to Microsoft’s online store after being mysteriously taken down last month.

As for Intel, the American chipmaker has also confirmed to PC World that it will keep supporting updates and drivers to their chips in Huawei products, however, they have not issued any official press statement.

In a similar manner, Microsoft has also not talked about further details and its policies regarding its relations with Huawei. But, the thing that really matters is that your Huawei laptop will get continuous Windows update for unpatched security holes.

It is worth mentioning here that for Huawei consumers, the only important thing is what happens to their laptop. Because, if Huawei is unable to buy CPUs from Intel or AMD, or graphics chips from AMD or Nvidia, and similar components from other U.S.-based companies, it likely means any future Huawei PC laptops will be abandoned. 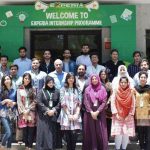