Huawei Mate 10 Lite is just a few hours away from launch and a leak suggests its price, display, and cameras. 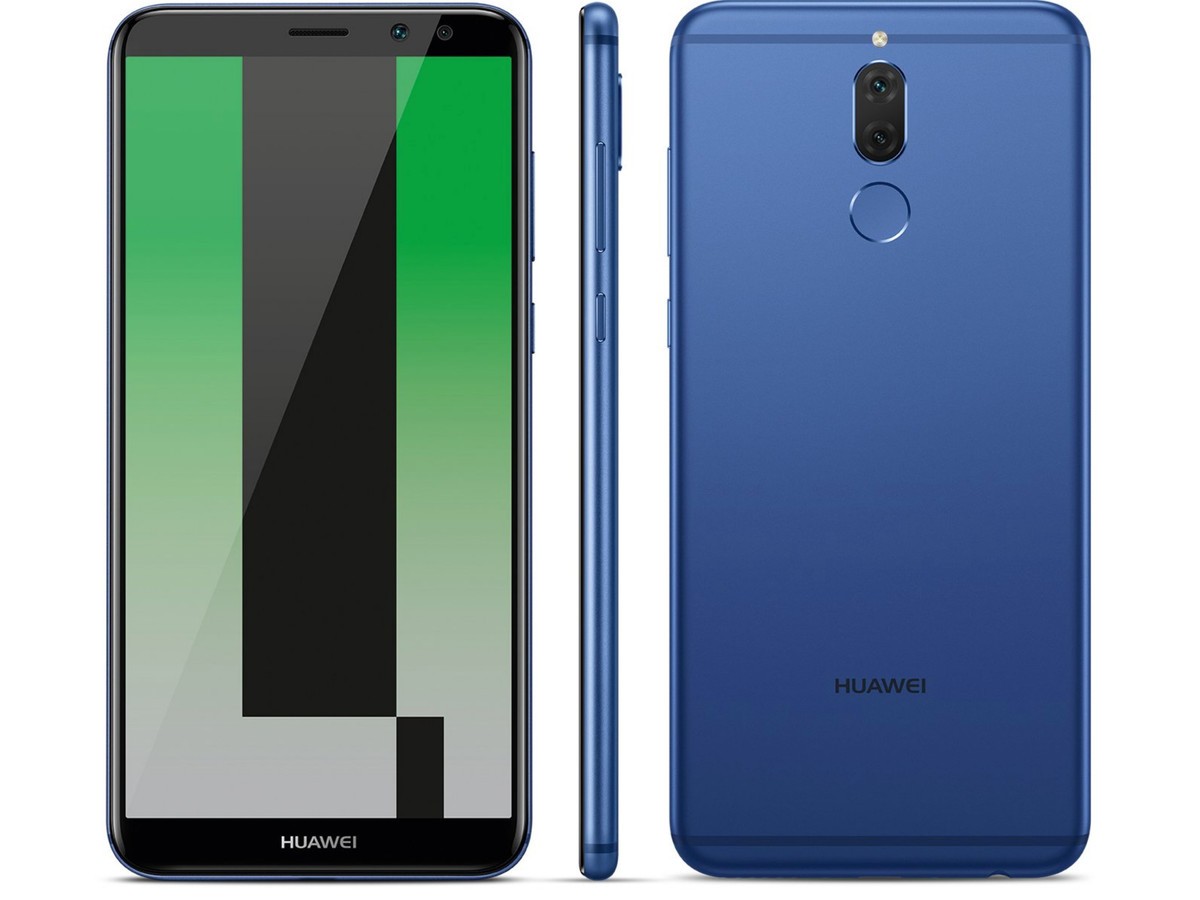 Huawei Mate 10 series is going to be one of the major devices of 2017. Huawei plans to release 3 devices today including the Huawei Mate 10, Huawei Mate 10 Pro and Huawei Mate 10 Lite. The Mate 10 and Mate 10 Pro are expected to come with Kirin 970, Huawei’s new chipset which it is boasting about for a couple of months now. Huawei claims that its new chipset will be the real AI chipset and it beat Samsung and Apple in its AI capabilities. Now we are just a few hours away from actually knowing if all the claims Huawei made are true. 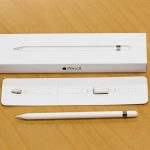