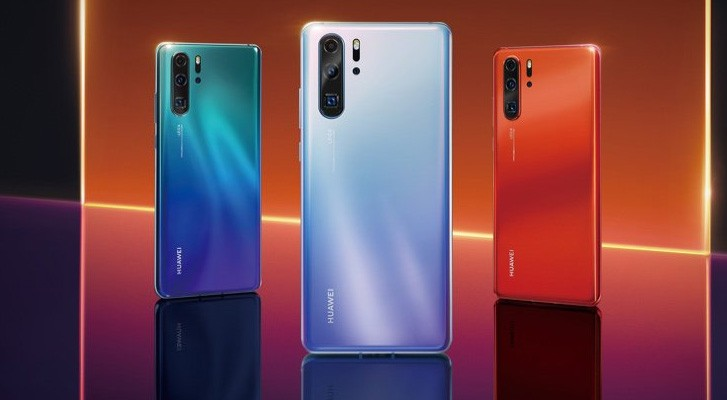 Huawei is known for pushing the cameras on mobile phones, but with the P30 Pro, they have outdone themselves. The P30 Pro is shaping up to be the best mobile phone camera and a true Galaxy S10 contender.

The P30 Pro has four cameras. The main camera is a 40MP sensor with an f1.6 lens and OIS. The interesting thing here is that it has RYYB color filters, so now the yellows replace greens for improved low light imaging. The new setup has allowed Huawei to double the maximum ISO range over the Mate 20 Pro.

Then there is the 20MP 16mm ultra-wide angle lens. This should help with capturing most of the scene in a single shot. We still need to see how it stacks up against the one found on the Galaxy S10.

The real star of the show is the 8MP periscope lens that reaches a focal length of 125mm. This lens will also have OIS to ensure that you get a steady shot when you’re zoomed in. The phone will provide 5x zoom with 10x hybrid zoom. Perhaps the most startling thing is its insane 50x digital zoom.

There is a new time of flight (TOF) sensor. This is should help with better depth mapping and eventually better portrait shots. Huawei claims that the portrait mode on the P30 Pro can isolate hair much better than iPhone Xs and the Galaxy S10. There is also a 32MP front facing camera capable of shooting portrait selfies. 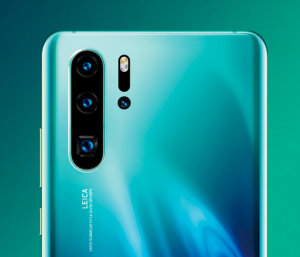 The phone packs in a custom designed 7nm Kirin 980 chipset with vapor chamber cooling. It will come in multiple variants with up to 8GB of ram and 512GB of storage which can be expanded via new NM memory cards.

The P30 Pro has a massive 6.47-inch AMOLED display with a water drop notch. There is an in-display fingerprint sensor but the cool thing about the display is that it also functions as the earpiece. However, gone are the stereo speakers in favor of a single loud bottom firing speaker.

The phone has an IP68-dust and water resistance rating. Finally, you’ll be able to charge the massive 4200mAh battery with its brand new super fast charger. Details on pricing and availability will be shared soon. 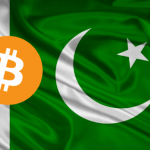 Gang from Lahore busted for demanding ransom in Bitcoin