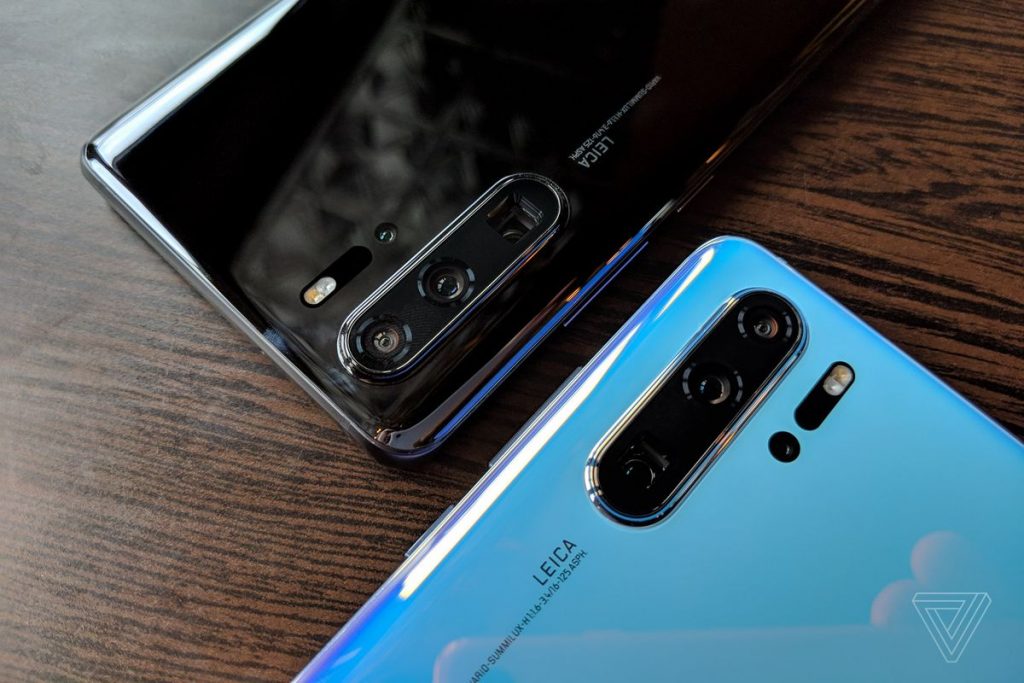 Huawei’s recently launched flagship P30 Pro is getting its first software update. The new update is meant for improving the in-display fingerprint sensor and the camera of the device.

According to the changelog shared over Twitter by Paul O’Brien, the update improves the camera’s dedicated night mode, the low-light photos are improved and the SuperZoom feature has also been upgraded. Also, this new update brings improved audio and video sync for Instagram videos.

Moreover, the new EMUI 9.1 update for P30 Pro tweaks the “Always on Display” feature which now shows all the notifications from the both i.e. system and third-party apps. Previously, these notification features were only limited to system apps. 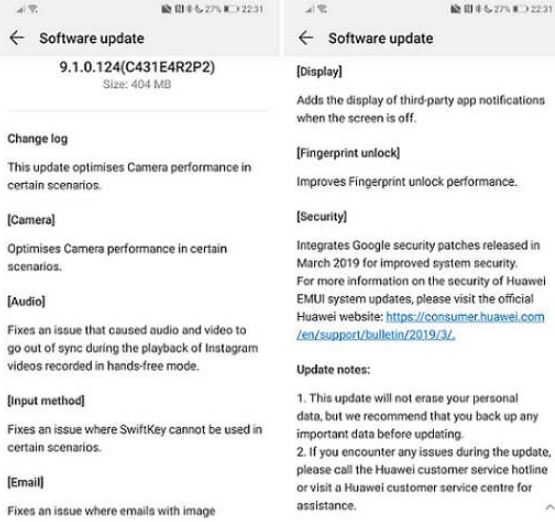 As far as the in-display fingerprint scanner is concerned, Huawei has improved its speed and accuracy. The Chinese tech giant claims that the sensor will become more sensitive and efficient after the update. This probably means that it will work faster and better.

The update also brings the March 2019 security patch to Huawei P30 Pro. For now, the update is only available in selected markets such as China and India but it is expected to roll out globally in the next few weeks. 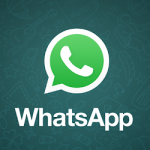