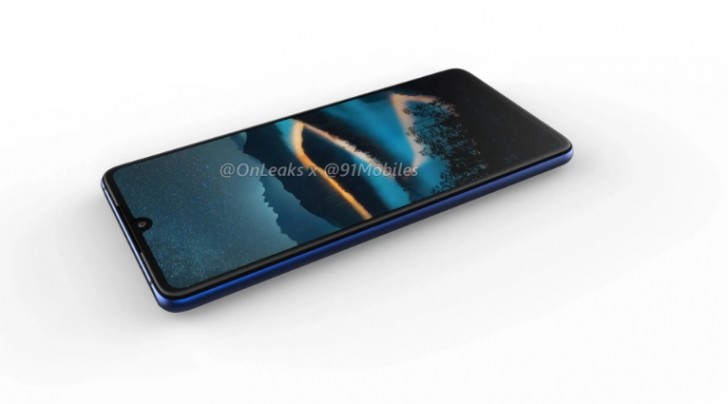 Huawei’s upcoming flagship P30 has received CAD-based renders which show that the phone will supposedly have a triple camera setup at the rear and a water drop notch display at the front. The renders are courtesy of Onleaks and 91Mobiles and they give a 3D look at the overall design of the flagship which they have made based upon the recent rumors and leaks.

According to rumors, the Huawei P30 will be powered by Kirin 980 processor with 6/8GB RAM and Android 9.0 Pie with EMUI 9.0 right out of the box. There will be a 38MP main camera whereas the resolution for the remaining two is still a mystery, however, rumors state that the P30 will be capable of 5x optical zoom. You can take a look at the render video below:

There is no fingerprint sensor on the phone which could mean that Huawei is going for an in-display fingerprint sensor or opting for face unlock alone. The headphone jack is still present right at the side of the USB-Type C used for charging the phone. The screen will be 6 inches in size and the phone’s dimensions are 149.1 x 71.4 x 7.5 mm.

The phone will have the same gradient color finish that we have seen on the Mate 20 Pro. The back will be textured same, again similar to what the Mate 20 Pro offers. 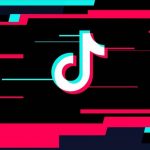