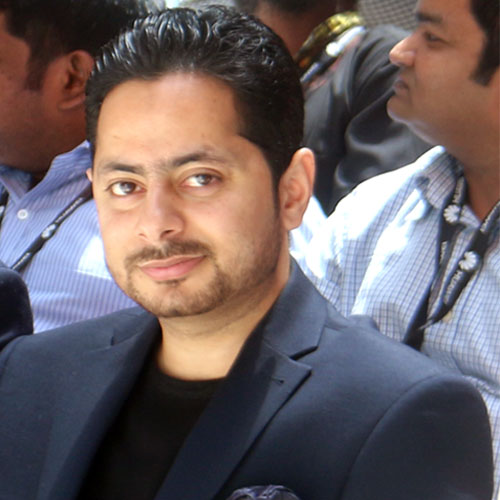 Before being promoted, Fraz was working as the Marketing Head of Huawei Pakistan. As Marketing Head, he had worked with a portfolio of over $110 USD. He has played a key role in marketing the Huawei devices in Pakistan. Now, with him becoming Deputy General Manager, it is expected that the company will further solidify its position as a leading smartphone company in Pakistan.

During his tenure at Huawei, Fraz Malik Khan has won several awards and achievements that include Best Global Marketing Practice Retail Award, and Best Marketing Contribution Award. In the future, he is expected to further use his talent to take the Chinese company forward towards betterment in Pakistan. 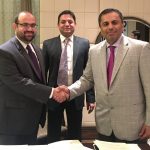