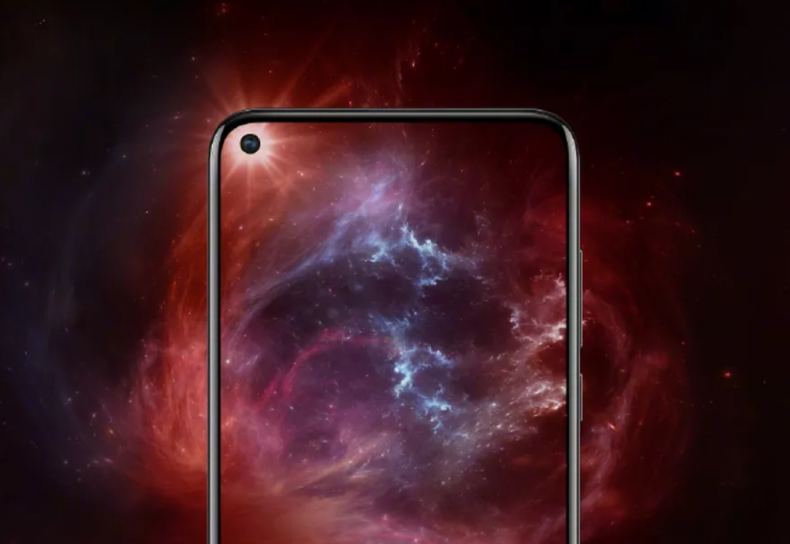 The race between Samsung and Huawei to become the first company to release a smartphone with a hole-punch camera display is at full throttle. The competition between the two tech-giants has been super-competitive in recent times. Huawei has been trying its best to beat Samsung at their own game. While Samsung was bedazzling the world with its new breakthrough technology which allowed a hole to be punched in the front display of the phone, Huawei was also working on the same technology and may have been successful in releasing the first smartphone with front camera-cutout hole, therefore beating Samsung.

Huawei has been teasing the Nova 4 for a couple of weeks now, a phone that features circular camera cutout instead of the infamous notch. The good news is that the teasing will not carry for too long as the company has just announced the release date of the highly anticipated phone. Huawei has announced that December 4th will be the launch date of Nova 4 on its Weibo account. From some of the leaked images, it seems that Nova 4 will support a headphone jack, the phone is expected to have premium mid-range like specs, hence there is a possibility of a Kirin 980 processor. 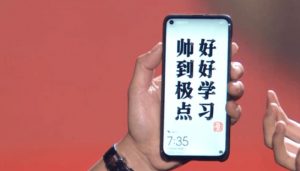 Other than Huawei and Samsung, it seems that Lenovo may also introduce a smartphone with a similar design which features a front circular camera cutout. With the advent of this breakthrough technology, smartphones may finally bid adieu the dreaded notch that plagued the 2018 phones.

previous
Sony's foldable smartphone may have a transparent mode
random
next
Is Microsoft finally giving up on its Edge browser experiment?
Trending Posts