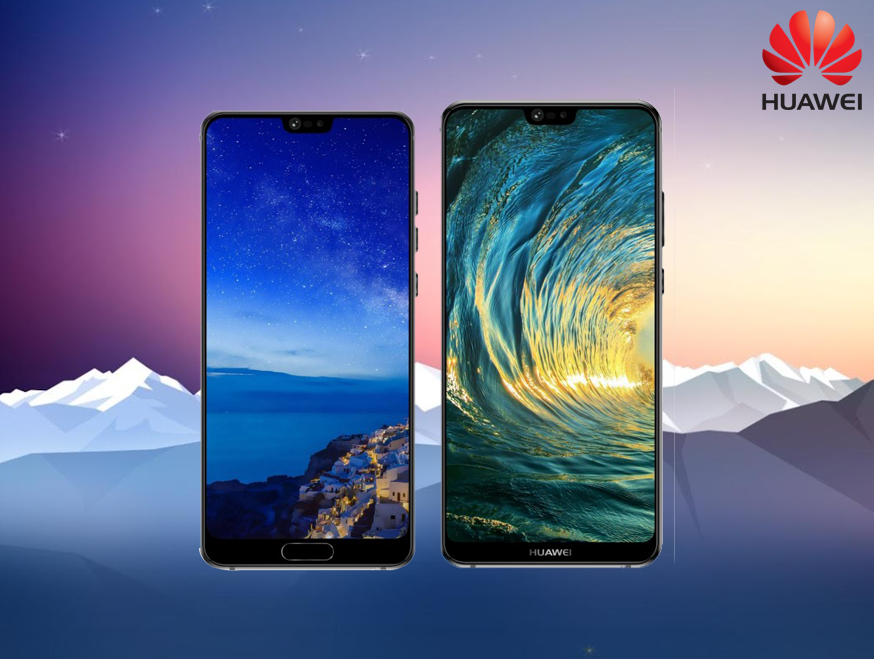 Huawei has already mentioned that it will be launching the new P20 and P20 Pro at a special event to be held in Paris on March 27. For the P20 Lite, the company hasn’t announced anything officially as of yet. But it is being speculated that P20 Lite might be released along too, as much has already been leaked out about the device. Speaking of the leaks, now, we have one more report unveiling the prices of the upcoming Huawei’s P20 line.

It must be noted that firstly these are the leaked retail prices, so the prices from the carries may vary depending upon their deals. Second off, the above-mentioned costs are for Europe with tax including. Hence, the prices may differ again for other countries.

As apparent from the leak, P20 Lite will be most economical but of course, it will come with fewer features. The rumored specifications for P20 Lite are 5.6-inch full HD display with 18:9 aspect ratio, a Kirin 659 processor, and a 3250mAh battery, 4GB RAM, 64GB internal storage, and a microSD card slot.

Moreover, Huawei is likely to add a triple camera setup on the back of P20 Pro. The setup reportedly will comprise of 12MP (RGB sensor) + 16MP (monochrome sensor) + 16MP (telephoto lens). However, it is unknown that the normal P20 would get the three rear cameras or not.

For more on the leaks and news, keep following TechJuice. 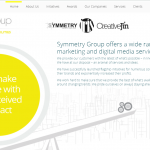 Symmetry Group in talks with Bulls Eye for a possible acquisition