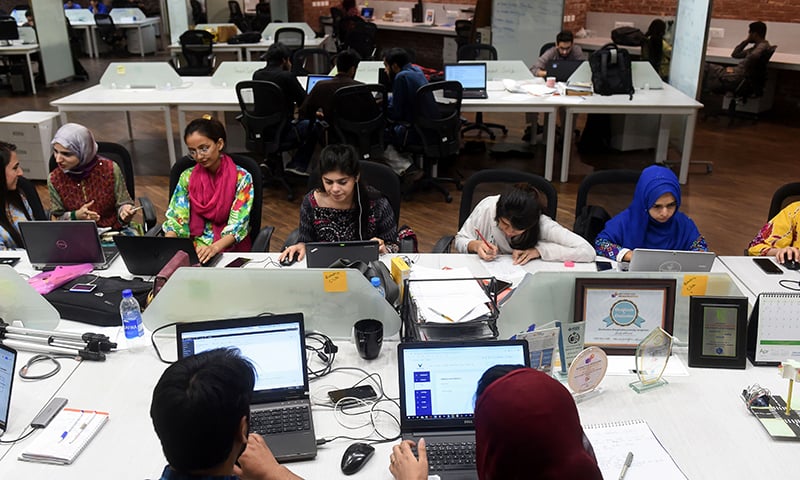 According to the latest statistics issued by the State Bank of Pakistan (SBP), Pakistan’s ICT exports have grown more than 43 percent on a year-over-year (YoY) basis. The telecommunications, computer, and information services exports stood at a staggering $194 million in December 2020 as compared to just $135 million in December 2019. 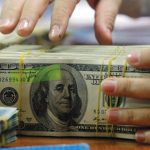