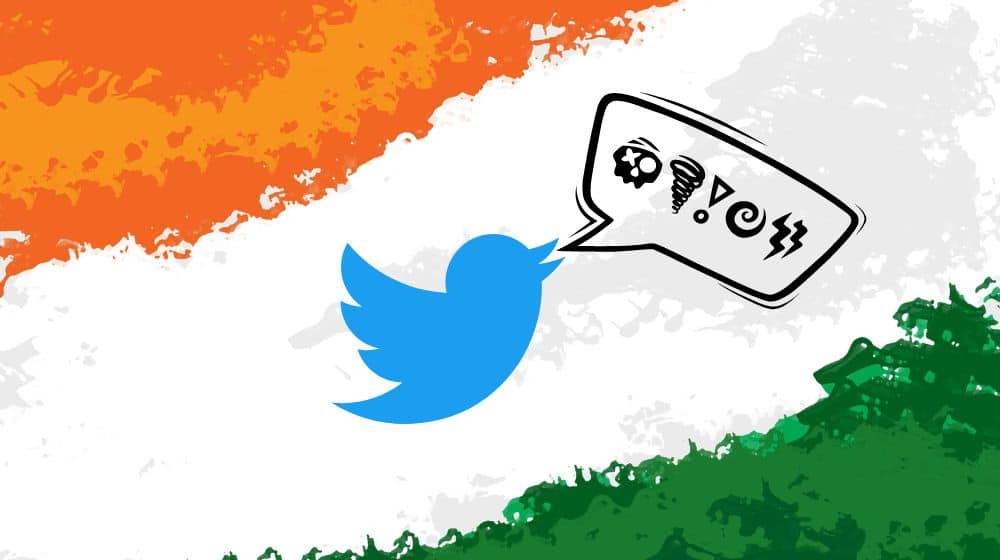 We do not aim to propose any hate or disrespect towards India or Indians nor do we encourage any kind of online or physical hate towards people of any community or religion but we are sharing what has been researched by the respectable Australian organization, Islamic Council of Victoria. The study suggests that there were at least 3,759,180 Islamophobic posts made on Twitter between 28 August 2019 and 27 August 2021. After nearly one year, 85 percent of the hateful tweets were still online; only 14.8 percent were eventually removed, either because they had been hidden through privacy settings, taken down by users, or deleted by moderators.

“We conclude from this that Twitter is drastically failing at removing anti-Muslim content, this is unsurprising given that they do not automatically screen posts for hate, but rather only act once a report has been filed. In practice, however, even when Islamophobia is brought to their attention, a mere 3 percent of flagged tweets end up being removed.” 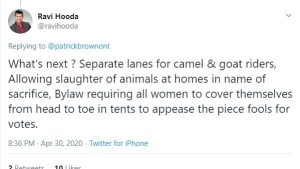 The method of the research on ICV was completely rational and random, using their query, they collected 6,603,114 tweets posted between 28 August 2019 and 27 August 2021 (a period of two years from when we began our investigation). Ten thousand were then randomly sampled and set aside for annotation – the largest dataset of its kind to date.

The results of this study were horrifying and Twitter’s lethargic response, disappointing. The study also suggested that, in Australia, 80% of Muslims report having experienced discrimination at some point in their lives, and a further 88% say that Islamophobia is on the rise. 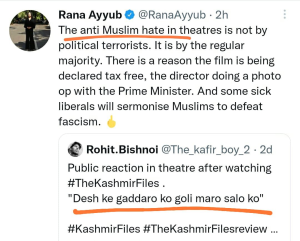 This trend is not unique to the US and Australia. As noted by UN Special Rapporteur on freedom of religion or belief Ahmed Shaheed, the past twenty years have seen the worldwide escalation of anti-Muslim hatred to ‘epidemic proportions. And, with the rise of social media, much of that hatred has also found its way online. Indeed, recent research indicates that Islamophobia is now more prevalent on the web than it is in real life. According to experts, this growth in digital Islamophobia is fuelling a vicious cycle whereby online expressions of hate incite offline attacks on Muslims, which in turn provoke more online hate. 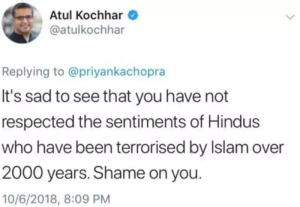 In a series of tweets from the all-famous Indian singer, Sonu Nigam complained about waking up to the sound of “Adhaan” and insensitively demolishing the sentiments of his Muslim fans.

“In the event that no changes are made, it is all the more likely that the problem of online Islamophobia will grow to a point of intractability” – ICV

The report also found that how politicians respond to events connected to Islam can have an impact on Islamophobia. It was found that the third largest spike in anti-Muslim tweets on 25 February 2020, for example, was a result of hateful remarks by the BJP against Muslim opponents of its Citizenship Amendment act.

“We found that over 85% of all anti-Muslim posts originated in just three places: India, the US, and the UK.”

“Muslim people can’t be classified as human beings, they not more than animals, even animals are better, because they always separate between terrorism and their religion, However, they are both two-sided similar coin”

“Its not stupidity and arrogance, its terrorism and jehadism of Indian chuslims (F*ck that pig religion)”

Detailed analysis and description were given by an Australian journalist CJ Werleman on his Youtube channel. Now his channel has been de-monetized by Google Adsense and all his content is banned for Indian viewers.

The purpose of this report was to encourage Twitter to make the platform used for all just like all the antichristian, anti-LGBTQ, anti-Israel, or anti-US government tweets are treated. The report concludes with the following suggestions to Twitter; 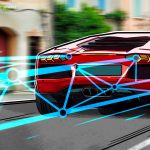