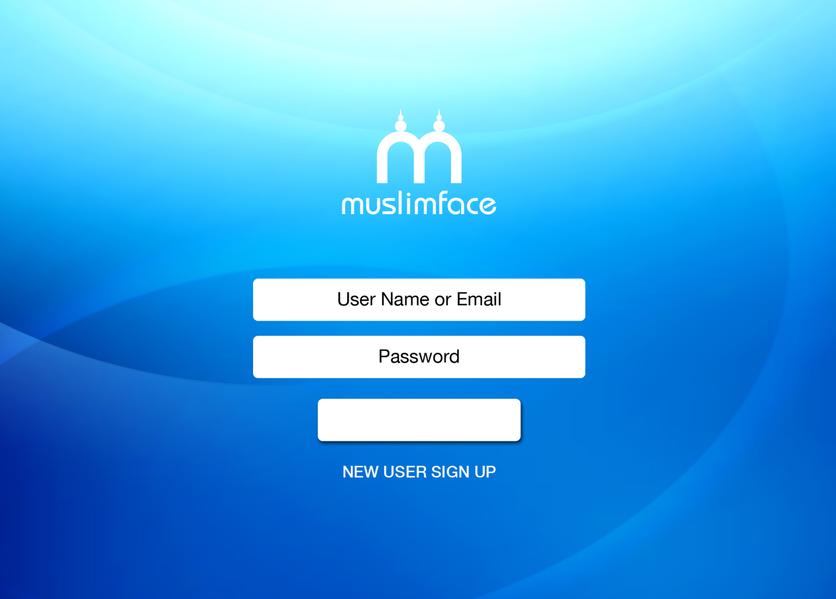 In the aftermath of the frequent tussle between Western and Islamic perceptions of freedom of expression, the unfortunate Charlie Hebdo attack and the equally tragic Chapel Hill Shootings, religious polarization of the global society has never been more evident. The implications of the religious rhetoric that a majority of international events revolve around have been widespread. The social media, in particular, has been at the forefront of religious expression worldwide. And so when a group of Muslim entrepreneurs set out to develop a social network tailored for Muslim needs, the context of such a development is somewhat comprehensible, isn’t it?

The brainchild of Muslim entrepreneurs, Shoaib Fadie and Rohail Amin M Sohaib, Muslim Face in the words of its founders, is an online network that is “socially responsible, safe for families and respectful to religious values”. The social website is still in its beta testing phase and will be launched in several different languages including but not restricted to English, Urdu, Arabic, and Persian. While it is already functional under the registered company titled Muslim Face Ltd in the UK, the founders aim to expand operations to the Muslim-majority regions including the Middle East, the Gulf Countries and Asia.
In addition to providing networking opportunities to entrepreneurs, investors and customers, the emphasis of Muslim Face is on safe and socially responsible content that will require minimum parental control. As of yet, the official Muslimface

Describing the essential theme of the social network (read: the unison of technology with religious values), co-founder Fadie notes, “In the modern age, you can’t avoid using the internet. A huge number of Muslims now use different social media platforms and it has become imperative for Muslims to establish a social platform that connects internet users, including their families, around value-based content, products and services that also respect Islamic principles.”

Muslim Face may be perceived by some as yet another catalyst for religious alienation. And we’ll probably have to wait a long time to see how successful this new platform is in competing with the likes of social network giants like Facebook and Twitter. But considering how strikingly different concepts of freedom of expression in the West and Muslim world often result in detrimental consequences for both sides, the reason behind this new development makes sense to me nonetheless. 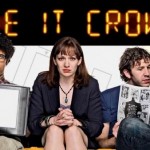