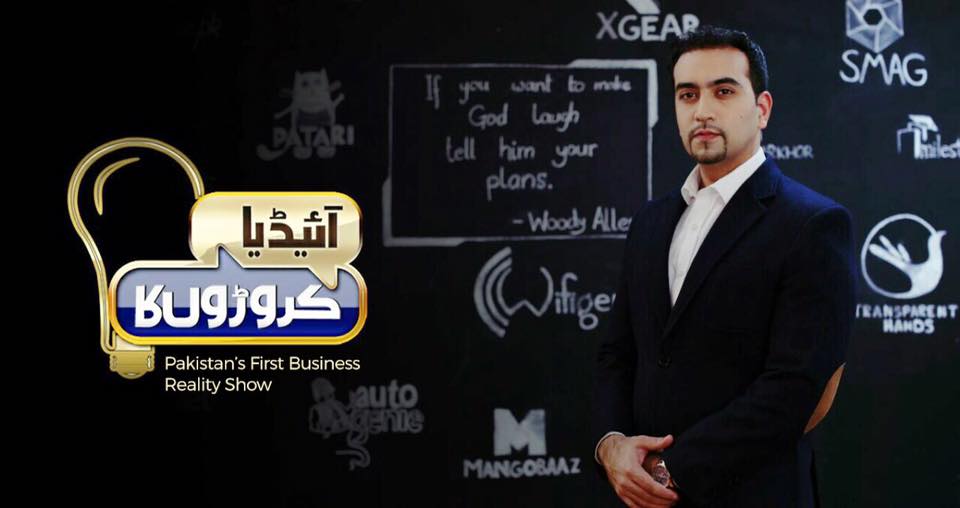 Chaudhry Muhammad Akram Centre for Entrepreneurship Development (CMACED) at Superior University and Neo TV are joining hands to launch Pakistan’s first TV reality business show — Idea Croron Ka. The show is a manifestation of the announcement made during a roundtable event held back in September 2015 by PITB.

Back in 2015, it was announced that ­Nabeel A. Qadeer, Director Entrepreneurship at PITB, will host a technology show which will be telecasted on a leading TV channel.

After nearly a year of planning and development, Neo TV and CMACED at Superior University have come together to launch Idea Croron Ka. This show will strive to improve and promote the entrepreneurial spirit among individuals in Pakistan and thus transform them into job creators rather than job seekers. The idea is more or less a local version of reality show Shark Tank. Shark Tank has been massively popular among the business community worldwide, a lot of founders have achieved success owing to their appearance on the show.

Idea Croron Ka will give budding entrepreneurs a platform to present their ideas to business tycoons and investors, who will analyze their ideas and help them transform into a reality. It will also feature a segment focusing on prominent figures in Pakistan who have undergone hardships to ultimately achieve their goals.

Following is an introductory video which shows the Chairman Naibaat Media Network and Superior Group talking about the show:

The show will soon air on Neo TV and will feature prominent names from business and technology fields as judges and investors. Below is the official press release from NEO TV end.

“For months, rumors were brewing about a show coming up that will promote entrepreneurship. The wait is formally over as Pakistan’s first ever business reality show was announced at a red carpet event in Lahore organized by NEO TV. Chairman NEO, Dr. Abdur Rehman, being a strong believer in entrepreneurship intended to promote it over television, and found Nabeel A. Qadeer as the best bet to design and lead this initiative considering his knowledge and experience in the area of entrepreneurship. Nabeel is better known for his exceptional work in promoting Entrepreneurship in Pakistan through PITB’s platform. Hence, together they conceptualized Pakistan’s first Business Reality Show by the name of Idea Croro’n Ka (Million Dollar Idea). He is leading the initiative as the anchor person & content producer of the show. While talking to Nabeel Qadeer about this, he had a lot of positive views to share. He said: “Pakistani youth needs to see relatable stories of young Entrepreneurs. It is these entrepreneurs who will transform Pakistan and television is the best medium to bring them into limelight.”

Idea Croro’n Ka will act as a platform that bridges the gap between investors and entrepreneurs. The well-known faces who have joined the show as “investors” for the first season include Salim Ghauri, Founder and CEO at Netsol, Naeem Zamindar, Pakistan Country Director and CEO at Acumen and Humayun Mazhar, Founder, CEO and Chairman at CresVentures. Many more business tycoons have agreed to feature in the show as it progresses. A special feature of the show is the role of Dr. Umar Saif, Chairman Punjab Information Technology Board (PITB), as a “Business Expert / Advisor” who will not only advise the startups on their business models, market viability and a way forward but also bring his unique entrepreneurial experience on the table to motivate them to do better. Dr. Saif, well known for catalyzing the entrepreneurial ecosystem in Pakistan, while sharing his views on the TV show said: “In Pakistan we need to develop a culture of entrepreneurship, with young people developing an appreciation, appetite and skill to dream up ideas and develop high-tech startups as viable businesses. This show is an important step to develop this culture and spread the germ of entrepreneurship in our youth.”

As for the segments in the show, three brilliant startups would pitch in every show seeking investment and mentoring of the investors. Two other extremely interesting segments of the show include ‘Himmat Karo Pakistan’ and ‘Pakistan kay Superheroes’.

Himmat Karo Pakistan – There are people struggling day in day out to make a living and through this segment they hope to help common small scale entrepreneurs raise investment and expand their businesses. This will not only benefit the entrepreneur but also encourage and motivate those who are jobless, despite being educated or not and are looking for ways to earn. ‘Pakistan Kay Superheroes’ is a segment that features the success story of an entrepreneur that rose from the ashes, to motivate the audience that all it requires is your will and hard work to turn things around.

This is indeed a brilliant initiative led by the Chairman of NEO Network, Nabeel Qadeer and all extremely able people from the industry who decided to take this trendsetting step in the history of television in Pakistan. While, sports, dramas, music, dispute & satire sells quite well on television, this show, for the very first time will be selling “Hope and Ambition” in such a big way in Pakistan, packaged in the form of Pakistan’s first ever business reality show. We are envisioning multiple TV shows of similar nature following suit on other channels also, which clearly would be a big win for the entrepreneurial ecosystem of Pakistan. The show is expected to go on air in March 2017.” 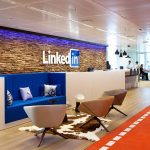