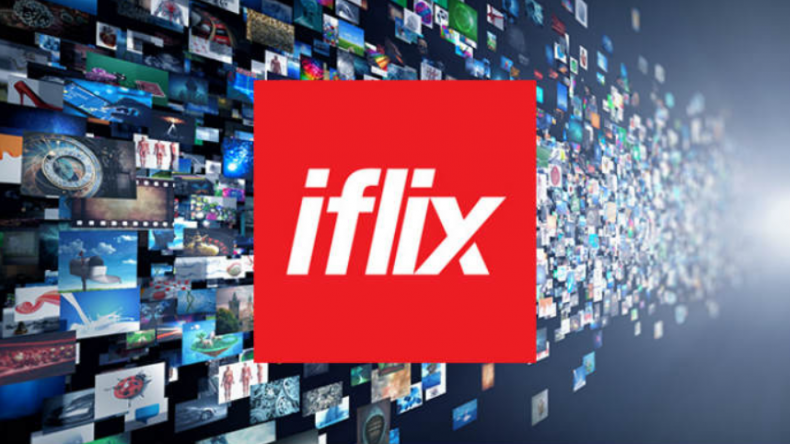 In an effort to increase its market share and influence in Asia the Malaysian-headquarter based company, iFlix which currently operates in 26 countries across Asia, Middle East, and Africa has announced that it will invest a whopping $5 million in a program which will find 30 filmmakers from Bangladesh, Indonesia, and Malaysia.

Major viewership of iFlix currently comes from these four countries, the company offers premium services and charges as low as $3 per month. In addition to financing the program, this project will also provide mentoring, logistics and other assistance necessary for making quality content only exclusive to iFlix.

Netflix currently has the largest market share as video streaming service providers. It has already captivated much of USA and Europe, but Asia is still a market which remains untapped market and Netflix is trying to strengthen its grip over the region with a lot of upcoming projects with the Indian filmmakers. However, iFlix in an attempt to gain its own ground is emerging as a direct rival to Netflix in this region.

iFlix started launching its own content back in 2017, and 18 months later, the company is gaining solid ground in the Asian market. iFlix’s global head of content, Craig Galvin earlier said that their content isn’t only limited to the local market, this is understandable since the Malaysian-based company wants to follow Netflix’s template. The only local competitor that might eat some of iFlix’s market share in the near future is ‘Viddse’, which is a Singaporean based streaming service and provides original content from independent filmmakers in Asia.